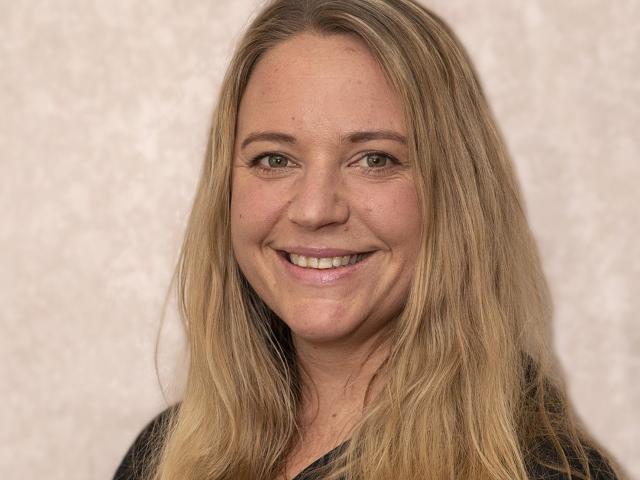 Melanie Tavendale
The lack of a business case proved a problem, but the Waitaki Whitestone Geopark has been given Waitaki District Council endorsement - in the form of a commitment of further council staff time and up to $190,000 - to keep the ball rolling towards Unesco accreditation.

Councillors voted 6-4 in favour of proceeding, with Crs Guy Percival, Hugh Perkins, Jim Hopkins, and Jan Wheeler voting against the allocation of surplus funds to the project on Tuesday.

Mr Kircher said the project as a whole would remain ''reviewable'' by an incoming council, as would unspent grant money.

''What cost are lost opportunities like this?'' he asked.

Cr Tavendale said the council had an opportunity to back a grassroots, volunteer-driven effort that began as far back as the 1980s.

''It's got a long way to go - and nothing comes from nothing,'' she said. ''If our own council does not back this, it will not happen.''

Cr Dawson had reservations, but backed the decision. Cr Holding called the funding an ''easy decision''.

Since early 2018, the council, and subsequently the Waitaki Whitestone Geopark Trust, has made a bid to establish New Zealand's first Unesco Global Geopark.

In April, the project was delayed 12 months as the trust withdrew its first application after a former global co-ordinator for the Global Geoparks Network, Prof Patrick McKeever, told the trust it was not ready to go ahead.

Cr Perkins said the discussion was as ''shambolic'' as the presentation of a financial case for the geopark.

He argued, unsuccessfully, for the funding request to be carried over for three months, by which time the council would have to approve a business case, which councillors had been promised ''months and months ago''.

Cr Hopkins said it was not appropriate to grant the trust money from an operational surplus without testing the allocation of those funds against other options.

Cr Wheeler said not only was there no business case to date, but there had been no major provincial growth fund money, and the project - estimated to cost up to $11million to implement - represented a ''high risk'' to ratepayers.

Before the meeting, councillors heard from three members of the public, who spoke against the geopark funding, including Waitaki mayoral candidate Katrina Hazelhurst.

She said as she toured the district for her election campaign she found many people who said either that they did not understand what the geopark represented for the district, or who had concerns.

''You just don't have that buy-in from the community, as far as I'm concerned,'' she said.