Council HQ to be assessed for risk in an earthquake 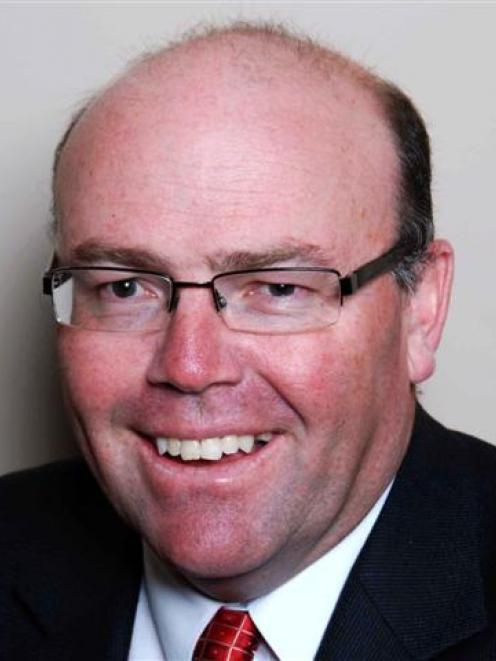 The decision came at a committee of the whole meeting yesterday, following an initial evaluation by CPG Ltd, which found that part of the building on Meek St fulfilled just 23% of the new building standard (NBS), well below the 33% required.

The evaluation found most of the building, which had undergone structural strengthening, met minimum code requirements.

An estimate of the costs is expected in the coming days, with funding to come from a proposed $50,000 fund for such work that was likely to be made available in July in the finalisation of the council's long-term plan.

When finished, the report will be presented to the council, including options on how to bring the building up to 67% of the code.

Concerns about the building were first raised when the council chamber was mooted as an alternative location for the Civil Defence emergency operations centre.

It would set an example to the rest of the community and be consistent with the council's expectations of other building owners in its dangerous, insanitary and earthquake-prone buildings policy, Mr Mabon said.

Risks identified by the council if the work was completed immediately included preempting the findings of the Canterbury Earthquakes Royal Commission.

The New Zealand Historic Places Trust may also need to be consulted.