Council not willing to back festival 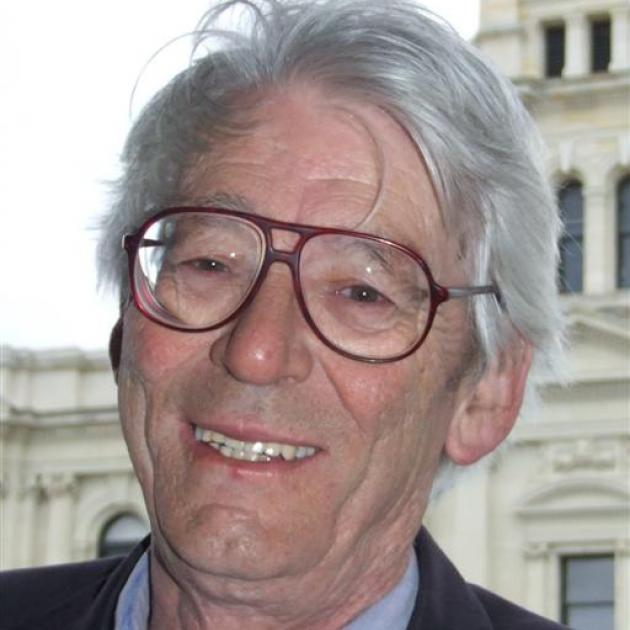 Jim Hopkins
The future of one of Oamaru's biggest annual events remains in doubt, with the Waitaki District Council not wanting to get involved with it.

Unless another group decides to take it over, the Oamaru Wine and Food Festival in February, held for 13 years, will lapse.

Organised in the past by the Whitestone Waitaki Cultural Group, the festival costs up to $40,000 to run, has attracted up to 5000 people to the Oamaru Gardens and this year had 40 stalls.

But the small organising committee has resigned because the festival has become so big and has to meet more and ever-changing Government and council regulations.

The group notified the Waitaki Development Board and council of its intention to step aside and the future of the festival came up as part of the council's 2011-12 annual plan.

The council decided this week not to financially support the festival, but handed it to the development board.

The council wants a meeting with festival organisers to address concerns about regulations.

Cr Jim Hopkins said the council did not know the value of the festival to Oamaru, the number of visitors and other details. Once it knew that, it could look at whether it or another organisation should be involved.

Cr Peter Garvan described the festival as "an iconic event" that should be retained.

He asked why the council would not want to see it continue.

Cr Craig Dawson suggested that if the event was successful, someone else would pick it up.

The main beneficiaries were the businesses who had stalls at the festival.

Cr Helen Stead said the event was already successful and there could be other groups which would be interested in organising it, but she did not believe the council or development board should run it or put money into it.