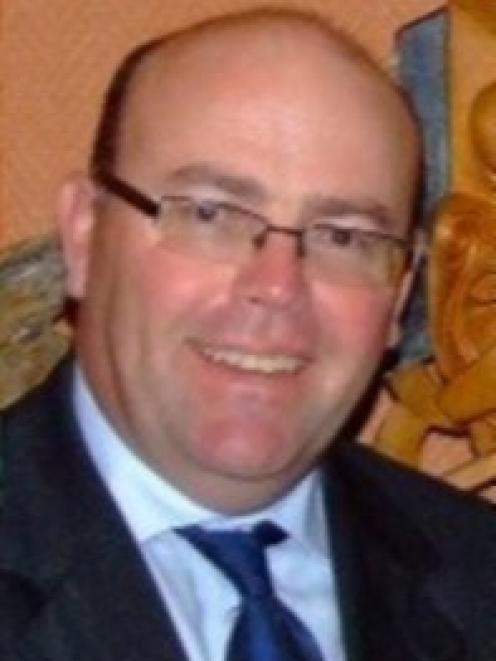 Richard Mabon
The one credit card owned by the Waitaki District Council has had $11,126.77 charged to it over the past two years.

The card, stored in the council's safe and its use only authorised by chief executive Michael Ross and financial services manager Paul Hope, has been used mainly to cash in on internet cheap offers ranging from air fares and conference bookings to buying library books and computer software.

The Otago Daily Times requested credit card statements from the council of all expenditure using the cards since July 2008.

In total, there were 24 transactions on the Bank of New Zealand Visa Business card, which cost the council a fee of $6.25 a quarter, which appears on statements every three months and has not been included in the tally of transactions.

Ten of the transactions which totalled $9137.34 were for flights, conferences, accommodation and recruitment advertising, often taking advantage of specials.

That included the biggest single debit - $2650 in August 2008 for flights, conference fees and accommodation for two staff to attend the Society of Local Government Managers conference in Auckland under an "early bird special".

Some of those transactions for accommodation or flights have been with Australian companies through agents organising or managing the events, or for recruitment of staff, including advertising overseas for staff for the Opera House after its redevelopment.

The council spent $1005.31 on books and magazines or newspaper subscriptions, mainly for the library, in six transactions during that two-year period.

Two subscriptions totalling $368.69 were for the New Yorker magazine.

Four computer software purchases totalling $663.36 were made off the internet, including one from Microsoft in Singapore, and four transactions were for membership or courier fees worth $320.76.

Memberships were for the New Zealand Historic Places Trust, New Zealand Planning and Institute of Directors.

Acting chief executive Richard Mabon said yesterday the credit card was in the name of Mr Ross because the BNZ would not issue it in the name of an organisation.

No other cards were held by staff, councillors or the mayor.

They used their own cards or payments, then reclaimed work-related expenses.

The card has a $5000 limit and it cannot be used for personal or day-to-day transactions, cash advances or borrowing.

The council had not reprimanded, warned, reminded or otherwise disciplined anyone in relation to the use of the card because it could not be accessed without approval for a purchase by Mr Ross or Mr Hope, Mr Mabon said.