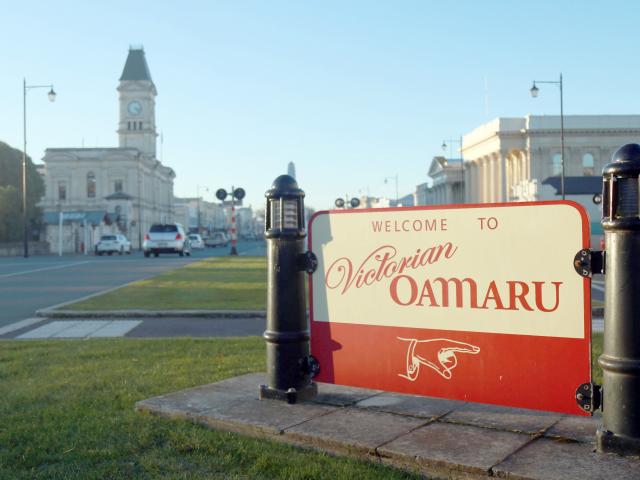 Instead, it will now be up to the Waitaki District Council to make a decision on reducing a section of the street from four lanes to two and creating a public pedestrianised space.

The council received $100,000 from the NZ Transport Agency for the project, in June, as part of the Innovating Streets pilot fund to make New Zealand streets more people-friendly.

The realignment plans were originally included in the draft Oamaru Harbour Plan 2020 and Beyond, but council officers recommended it be removed, after it received 37 submissions with strongly opposed opinions.

"The principle of doing anything there, or anywhere, should be trying to improve what is already there.

"The council is against doing something that is going to make businesses more difficult to exist or survive."

Mr Kircher, who is also the Harbour Area committee chairman, said informal discussions revealed the council was divided on the issue.

"Some people are against it, others are interested in what could happen, and kept an open mind about the positives that it could bring, so we could see more of that."

There needed to be conversations regarding the central business district, and improvements, but he felt lower Thames St was not a pressing matter.

"For me, we’ve got a lot of other big issues that we are dealing with — Covid response, 3 Waters work, Livingstone and Ohau fires, long-term plan discussions — to me it’s low on the priority list."