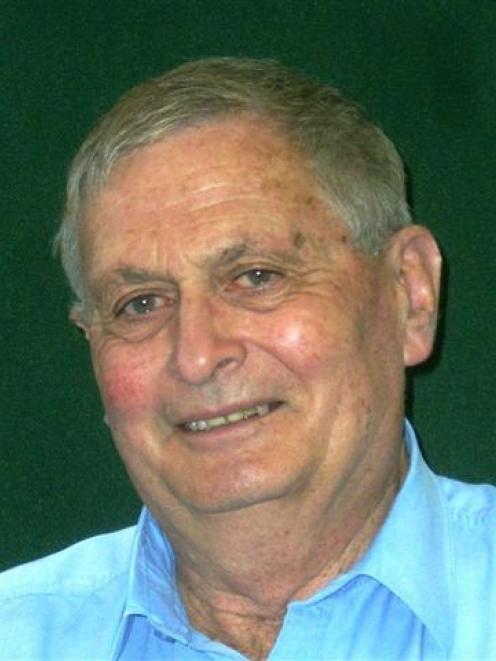 Struan Munro
The Waitaki District Council's longest-serving councillor, Struan Munro, has made a last-minute decision not to seek re-election in the Ahuriri ward.

Cr Munro had lodged his nomination, after first being elected to the council for Ahuriri in 1992, but withdrew it yesterday just under two hours before the noon deadline.

That leaves the way clear for Omarama businessman and Ahuriri Community Board chairman Craig Dawson to be elected unopposed in the Ahuriri ward.

Cr Munro told the Otago Daily Times he had decided to withdraw for family reasons.

Mr Dawson was disappointed Cr Munro had withdrawn and added: "It's not the way I would want to win the seat, although I didn't necessarily expect to get in."

When Cr Munro lodged his application, he quoted "unfinished business" he wanted to see through by serving another term, including seeing the district plan become fully operative, changes to the long-term council community plan, imbalances in the ratings system penalising farming and involvement with the Canterbury water management strategy.

However, while giving up his council role, Cr Munro said he still intended to be involved with the community, including water-management issues in the upper Waitaki catchment, where he lives, and planning issues.

Cr Munro's local body service goes back to his time with the then Waitaki County Council. He served two terms and was its chairman during the 1989 local body reforms.

He stood for the Environment Canterbury (ECan) regional council in 1989, narrowly missing out to Bill Penno of Waimate.

In 1992, Cr Munro successfully stood for the Ahuriri ward and has been a councillor ever since, being re-elected unopposed in 2007.

Mr Dawson said Cr Munro's withdrawal came as "a surprise". Cr Munro contacted him just before he went into the council offices in Oamaru to formally withdraw.