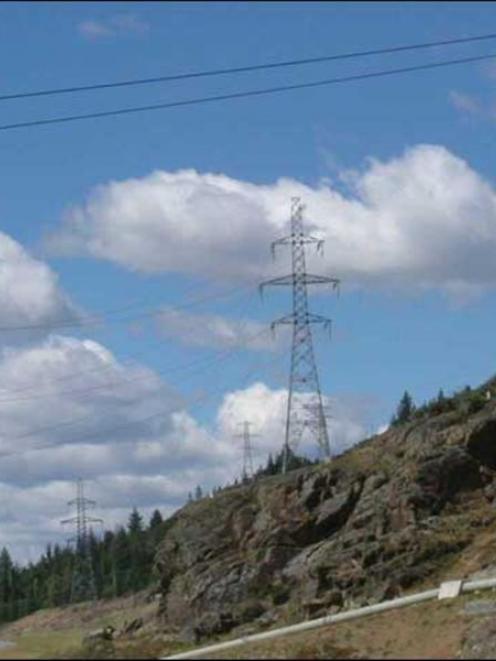 Increased transmission capacity is needed in the Waitaki district to meet a growing demand for electricity in and around Oamaru and the lower Waitaki Valley.

Electricity consumption in North Otago is expected to increase 15% a year and in East Otago 1.6% a year; historically, demand has been about 1% a year.

The increase is being driven by irrigation projects, longer production seasons at major businesses such as the Alliance Group's Pukeuri freezing works, an increase in household demand and the proposal by Holcim (New Zealand) Ltd to build a $400 million cement plant near Weston.

The future demand for energy in the district, ranging from electricity through to home heating and transport fuel, is outlined in the Waitaki District Council's 2010 State of Environment Report - Energy.

The council has identified energy as a key issue over the next 10 years and the latest report takes a broad approach to looking at the supply and demand of all energy in the district.

It said the district had access to relatively abundant and renewable electricity supply, but transmission capacity needed to be upgraded to meet the growing demand.

"Irrigation is the main driver of electricity demand, along with single projects like the Holcim cement works."

New hydro-electric plants were likely to be built on the lower Waitaki River but, as with other Waitaki generation, the power would be exported outside the district.

There were also investigations into a wind farm on the Kakanui ranges, and other small generation possibilities embedded in irrigation schemes.

The district's electricity demand was 53MW.

Over 10 years, the demand was expected to rise to about 63.5MW, equivalent to 2000 extra households.

Just over half the total energy used in the district came from fossil fuels such as coal, oil and gas - mostly for transport and heating.

The district had considerable energy potential, both from renewable and non-renewable resources.

Apart from the hydro-electricity and wind resources, Holcim proposed to reopen the Ngapara mine to use lignite coal for its cement plant.

The Hawkdun coal deposit, on the southern border of the district, had recently been surveyed for its gas potential.

Biomass resources, mostly in the form of exotic forests, might be used more for home heating, especially as domestic coal supplies became harder to source and Solid Energy withdrew from the market.

However, what was less clear was the degree to which energy efficiency initiatives such as home insulation, solar water-heating and car-pooling were being promoted or used in the district.