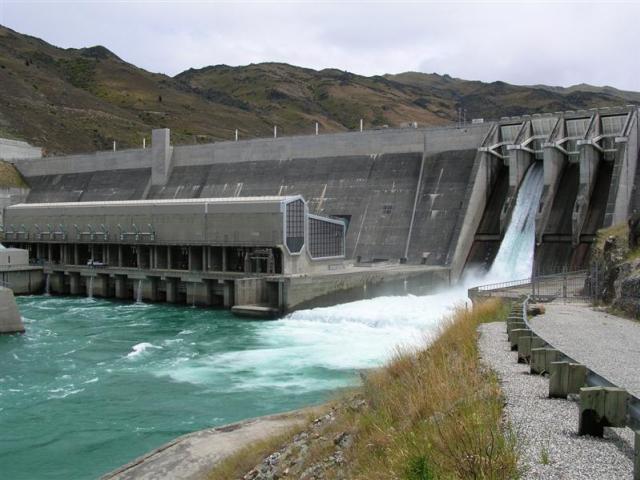 The performance report of electricity distribution businesses in New Zealand from 2008 to 2011 has been released and most southern suppliers have greater increases in line charges, spend less and have mixed reliability records compared with national averages.
The What's My Number campaign has been credited with spurring competition between electricity retailers.

Consumers have been warned to brace for electricity price increases, and a longtime industry watcher says the prices will hit householders hardest.
Daily energy demands reached record levels on Tuesday in many regions across New Zealand, including Otago and Southland.
Multiple power outages in Port Chalmers caused frustration for customers and Delta engineers yesterday.
Parliament has passed legislation designed to increase competition in the electricity industry but the Government isn't promising lower prices.

Taieri farmer wants TrustPower to audit its transmission lines after eight of his dairy cows were electrocuted when a 33kV line taking electricity from the Waipori Dam dropped across his farm.

A beefed-up national grid between Roxburgh and the Waitaki Valley would cater for new hydro and wind generation projects and result in less energy being wasted, energy companies told the Electricity Commission yesterday.
Queenstown households used 90% more power in June than in April, an online electricity retailer says.

Four nominations have been received for three vacancies on the Waitaki Power Trust.

Delta believes a private digger operator is responsible for knocking out an overhead powerline, on McDonnell Rd, Arrowtown, sparking a small grass fire and cutting power to more than 300 homes and businesses for almost three hours yesterday.
Complaints about door-to-door sales and electricity bills will increase this year as power companies hike prices to pay for discounts in places where they want most of their business, industry analyst and fair-pricing campaigner Molly Melhuish says.
Mercury Energy, a wholly-owned subsidiary of state-owned enterprise Mighty River Power, signalled yesterday that its energy prices were on the way up because of the emissions trading scheme.

Work on upgrading the electricity link between the South and North Islands will start about the middle of next month, with work on the Benmore substation forming part of a $300 million contract awarded in October last year to Siemens.

Increased transmission capacity is needed in the Waitaki district to meet a growing demand for electricity in and around Oamaru and the lower Waitaki Valley.

Power prices will need to be raised by 4 to 5 percent a year to cover the costs of building new power plants, Contact Energy says.