Power prices will need to be raised by 4 to 5 percent a year to cover the costs of building new power plants, Contact Energy says.

Contact told the finance and expenditure select committee today current prices were not high enough to warrant investment in new plants, specifically in the construction of new geothermal generation.

"Prices must support the investment needed in new generation to ensure that we maintain security of supply," said Contact's development and acquisitions manager Liz Kelly. "New Zealanders enjoy some of the most competitively priced electricity in the OECD."

Responding to a question from Labour's Charles Chauvel, Ms Kelly said there would need to be price rises between 4 to 5 percent a year before Contact could invest in new geothermal generation.

The finance and expenditure select committee was meeting today to discuss the electricity industry bill which aims to improve both competition in the electricity market as well as security of supply.

A range of groups, including some of the big power companies made submissions on the Bill. While most supported its intentions, many had concerns that some aspects of it would go against its desired outcomes.

Upon the Bill's introduction into Parliament, Energy and Resources Minister Gerry Brownlee said "competition is vital in order to constrain future price increases."

A number of submitters told the select committee that the Bill contains too many barriers for new entrants into the retail market.

Powerco told the committee that forcing lines companies to split their companies if they want to enter the retail market was a major barrier to entry and said that if the bill goes through unchanged, it would not be entering the retail market.

Vector Energy chief executive Simon Mackenzie said that the bill did not go far enough to lower electricity prices. He was concerned that the hedge market would be run by the existing companies.

It was not in the existing companies' interest to set up a hedge market that allowed for new retailers, as this could damage their own business, Mr Mackenzie said. 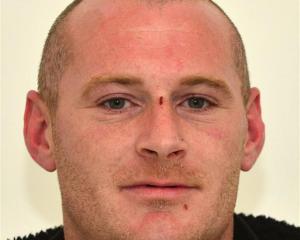 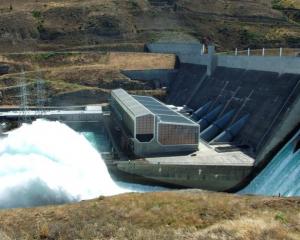 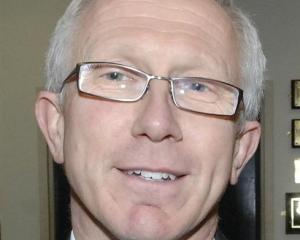