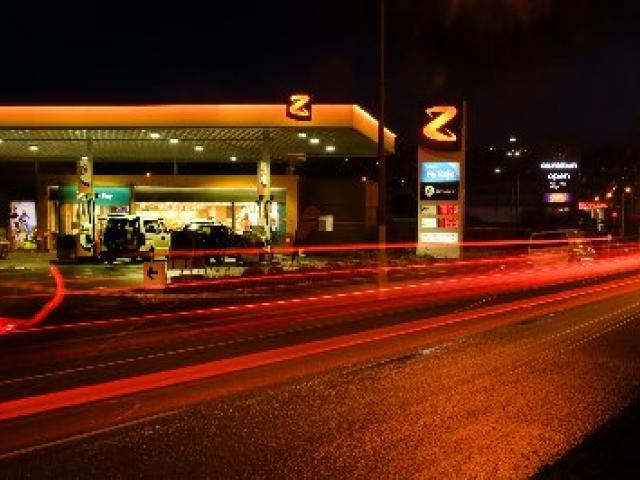 Ms Collins had noted the plunge in pump prices prior to the release of a government report on pricing in mid-July, which following the largely inconclusive report, had escalated again.

Mr Stockdale said the AA’s monitoring of commodity prices and exchange rate movements showed the landed price of petrol had ‘‘barely increased’’ since the last retail price rise, up less than 1c per litre, while the landed cost of diesel rose about 3c. ‘‘So that means most of the latest petrol price increase is due to margin increase, while the diesel increase is actually due to product cost,’’ Mr Stockdale said.

Z Energy spokesman Jonathan  Hill was contacted and said  pressure on pump prices during the past six weeks was down to two factors. The cost on the global market of a barrel of refined fuel had increased 10% during that period and the New Zealand dollar had weakened, and had lost some buying power against its US counterpart, easing back from US75c late last month to about 72c yesterday.

He declined to directly address Ms Collins’ criticism about the price rises being ‘‘cynical’’.

‘‘Our margins have been flat for the past three years and nothing’s changed in the last three months,’’ Mr Hill said.Mobil’s lead country manager Andrew McNaught was contacted and said recent fuel prices had been influenced by several factors, including product cost, exchange rates, transportation, retailing costs and local market competition.

‘‘Setting retail prices is a balancing act between the immediate effects and influences of the market, versus the longer-term outlook for our business and the industry,’’ he said.

He was asked to respond to Ms Collins having labelled the recent rise as ‘‘cynical’’.

‘‘Mobil makes its own business decisions, fully independent of any other suppliers in the market.

‘‘Any suggestion that Mobil Oil New Zealand engages in uncompetitive behaviour is incorrect.

‘‘We comply with all applicable laws and follow stringent business ethics and legal compliance policies that take into account not just the laws of New Zealand, but also any applicable anti-trust/anti-competition laws of other jurisdictions,’’ he said.

On the questions of Mobil’s margins during the past six months, Mr McNaught said Mobil looked to make ‘‘a reasonable return’’ on both the fixed and working capital employed in supplying customers.

There was also ongoing and future investments required to meet market demand and grow Mobil’s business. ‘‘The New Zealand fuels industry requires long-term investments in land, equipment and infrastructure to ensure the reliable and safe supply of fuels to consumers,’’ he said.

A BP spokeswoman was contacted and said the combination of the cost of product and foreign exchange movements were behind the latest 3c per litre rise.

That was further compounded by the effects of Hurricane Harvey in Texas. While much of New Zealand’s fuel supply was from Singapore, she maintained Texas refinery closures  affected global prices.

She said BP was working on two points raised in the report, the liquid wholesale market, covering refining and infrastructure costs, and the market’s borrow and loan system, between fuel companies.