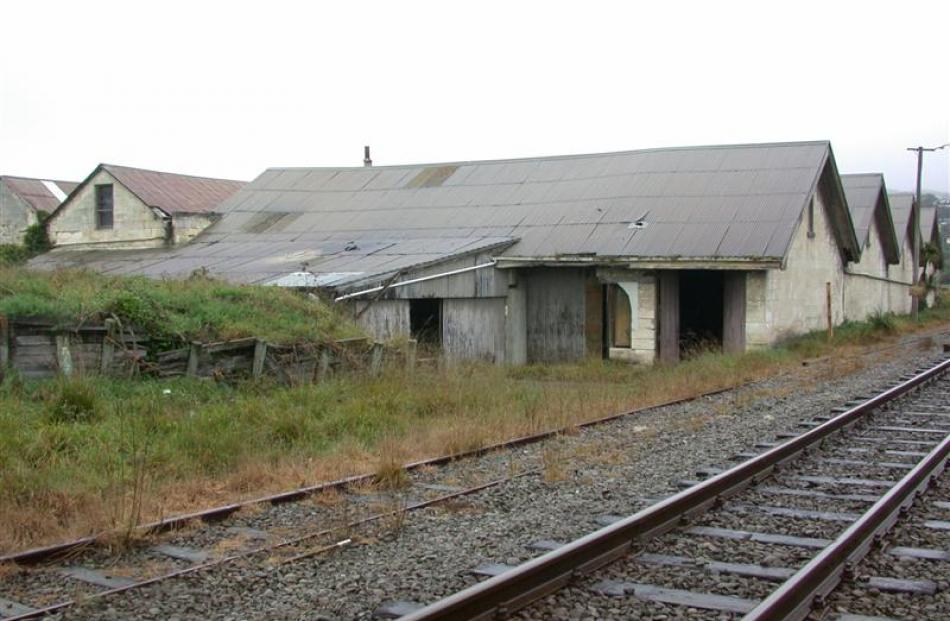 The historic freezer building in Oamaru, between the railway and foreshore, might be one of the locations used for the film `Mr Pip`. Photo by David Bruce.

A new company is adapting best-selling book Mr Pip into a film with a screenplay written by New Zealand producer Andrew Adamson. 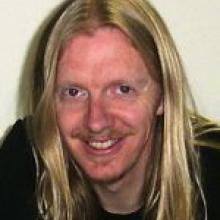 These included the Oamaru historic precinct and its buildings, Oamaru harbour and two rural areas.

However, the film's publicist, Sue May, yesterday said that while North Otago locations were being considered for the film, it had "not been absolutely confirmed".

"Several factors need to be confirmed, with the film still in the planning stages," she told the Otago Daily Times.

Mr Pip, written by New Zealander Lloyd James in 2006, was short-listed for the British Booker Prize.

It tells the story of the last white man left on the strife-torn island of Bougainville during the 1990 blockade by Papua New Guinea. He reopens a school and uses the Dickens' novel Great Expectations to inspire students, particularly a gifted 14-year-old named Matilda.

The film will be shot on location in Bourgainville and New Zealand.

Laurie, formerly of the Blackadder series and star of the television series House, read the screenplay while on a plane flight and was hooked, knowing by the time he had landed that he would make the film.

"It's an immensely touching, unique yet completely unsentimental story of love. It is unlike any script I have read or any story I have heard - plus I get to go to New Guinea and call it work.

Laurie would not need to not take part in any filming at any of the possible locations in New Zealand.

Waitaki District Council corporate services manager Carolyn Carter said it was to be partly filmed in the historic precinct and harbour area of Oamaru, as well as in Campbell Park and Fortification Rd at Totara.

Filming was scheduled between July 18 and August 20, she said.

The area had been used for films before, an excellent use of Oamaru's heritage buildings.

Other films had included the Dutch production Bride Flight in the historic precinct, while North Otago had been used for The Lion, the Witch and the Wardrobe.

New Zealand director Andrew Adamson, who optioned the rights to the book, both directed the movie Shrek 2 and was co-screewriter and the director of the first two Chronicles of Narnia series movies.

A company, Mr Pip Ltd, was registered in New Zealand in March, with Mr Adamson owning 90% of the shares and Eyeworks NZ Ltd the other 10%.

Leslie Urdang and Dean Vanech, of Olympic Pictures, are financing and producing the project with Robin Scholes, of Eyeworks New Zealand and Agio Capital.