Gallery closed for rest of year after mould discovery 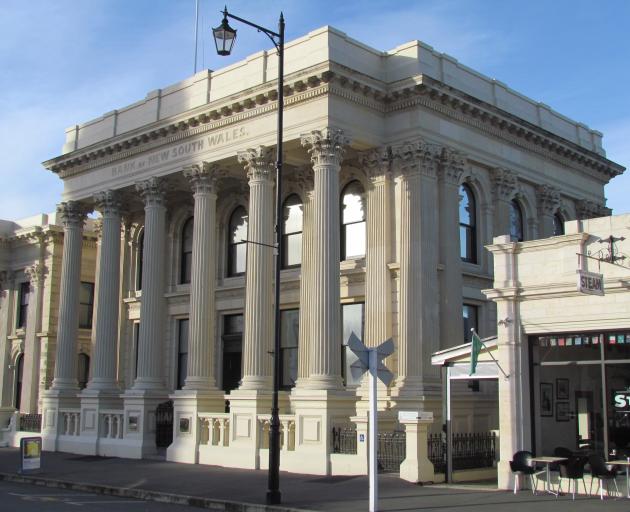 The Forrester Gallery. Photo: ODT files
Oamaru's 1882 public art gallery will be closed for at least the rest of the year after toxic mould was discovered during maintenance work last week. 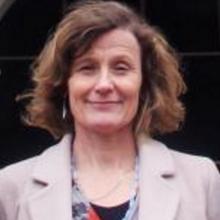 She did not believe any artwork was damaged by the mould, but was more concerned by the potential health and safety risk.

''At this stage, because we have sealed the area and we've remediated, our hope is that there will be no issue - but we are being extra careful, because it is a public building,'' she said.

''We are going to the absolute outside care level for the staff, and our public, and our volunteers.

''The building or the artwork can be remediated much more readily than a person's health, should they be exposed.''

The mould was discovered on December 3, when the gallery was closed for a scheduled exhibition changeover and maintenance upstairs.

When the mould was discovered at 10am, the upstairs rooms were immediately sealed, Ms Macknight said, and a sample was taken for testing.

Remediation work began the following day and the test results, confirming the presence of Stachybotrys chartarum , were received on Monday this week.

The ''historical damp damage'' that created the conditions for the growth of the mould likely pre-dated a 2014 repair job on the building's roof.

The mould had been ''contained behind the wallpaper'' and was only revealed and therefore a risk after the recent repair work on the gallery's wallpaper.

The results of this week's air test would determine whether more extensive remediation work would be required or whether it would be necessary to seek conservation advice for works that had been exposed, Ms Macknight said.

A statement from the building's owner, the Waitaki District Council, yesterday, said the greenish-black mould could grow on ''material with a high cellulose and low nitrogen content, such as fibreboard, gypsum board, paper, dust, and lint'' when there was moisture from ''water damage, excessive humidity, water leaks, condensation, water infiltration, or flooding''.

''The scheduled work will include the full replacement of the upstairs gallery carpet and is likely to require the gallery to be closed for most of December and into January 2019.

"Officers will be working hard to have the gallery back open to the public as soon as possible so that it can continue its planned summer programme.''

Waitaki Mayor Gary Kircher was not overly concerned about the closure over the holiday period.

''These things happen, it's just what it is. The prime concern is that we keep people safe and secondly that we get it sorted - and that's what we'll do. The good thing is there's hundreds of great things to do in Oamaru: one less, we can cope with that.''