Giving children a place of safety 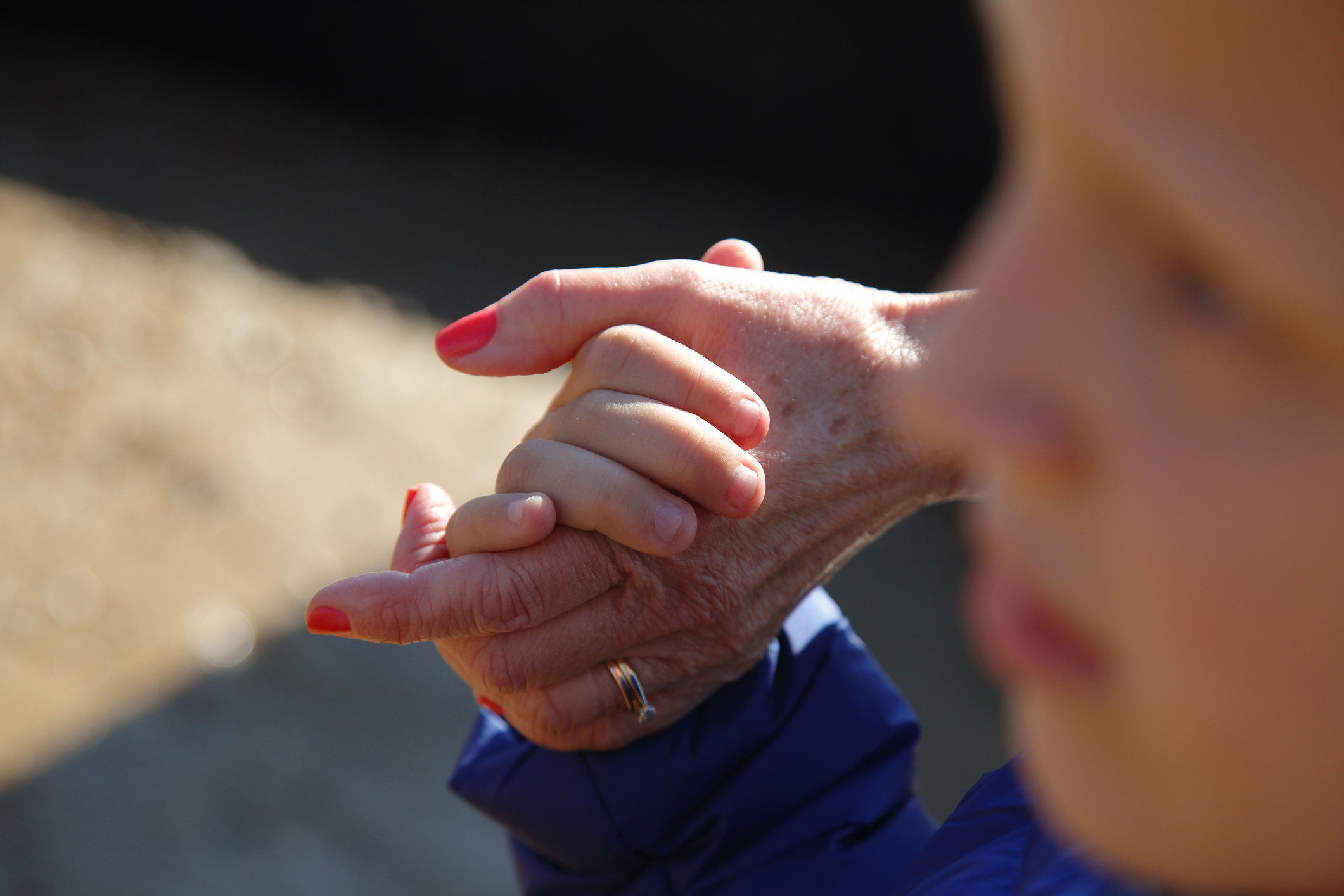 Stock photo: Getty
It is often said the best part of being a grandparent is having fun with your grandchildren without the responsibility of raising them. But that is not the case for many grandparents in New Zealand. Ruby Heyward speaks to one Oamaru woman who has become the primary caregiver for her grandchildren.

Kate* does not remember when it all started.

But she does remember the ‘‘eternity’’ between being approached by Oranga Tamariki and her grandchildren being uplifted from their parents and put in her care.

It was more than a year ago when Oamaru grandparents Kate and Brian* became the primary caregivers for their grandchildren Jack* and Olivia*, whose parents had become addicted to methamphetamine.

‘‘It was a massive life adjustment,’’ Kate said.

‘‘You lose your independence.’’

The couple were affected financially, going from feeding two mouths to four.

Their retirement savings were quickly spent on uniforms, school fees, after-school activities, and whatever else the children needed.

‘‘For us, it’s totally about the kids. They were drawn into a life no-one should be in.’’

Kate and Brian were within 10 years of retiring and could not imagine their situation if they were unemployed or living off a pension.

They wanted their grandchildren’s lives to be as normal as possible and got a lot of joy out of spending so much time with them.

But it was not without challenges.

‘‘The way life was is so different to life now.’’

The children had underlying issues as a result of their former home life, Kate said.

As the eldest, Olivia had taken on the role of caregiver, looking after her younger brother Jack and her parents when they were high on methamphetamine.

When they moved in with their grandparents, Olivia had to let go of that role and learn how to be a child again, Kate said.

They did not have good eating habits and were anxious while out in public.

Brian and Kate often accompanied them during after-school activities, in case they became overwhelmed.

There were not a lot of avenues for help in Oamaru, even for the parents, and many people did not understand that addiction was an illness, she said.

One of the children’s parents did ask for help quitting the drug at one point, she said.

‘‘Once they ask for help, there is such a long wait for rehab and it’s too late.’’

Jack and Olivia’s mother was a great parent before she started using methamphetamine, Kate said.

But having children was a privilege, not a right, she said.

Police and Oranga Tamariki told Kate and Brian about some of the situations their grandchildren had been through. Once, they needed to repeatedly wake one of their parents while they were driving, because they had lost consciousness while high on methamphetamine.

To fund their drug addiction, the parents would ask Kate and Brian for money — telling them it was for groceries, school activities or uniforms — and often used Olivia and Jack as emotional ammunition.

‘‘You can enable them for so long without realising, and we are done with that.

There was an element of ‘‘mourning’’ as Kate and Brian came to terms with the loss of the person they once knew.

It was easier to let go of their child once they had Jack and Olivia, because they could ensure the children’s safety.

Grandparents Raising Grandchildren Trust NZ chief executive Kate Bundle, who has been involved in the charitable trust since its inception in 1999, said methamphetamine abuse was the No1 reason more grandparents were raising their grandchildren in New Zealand.

In 2016, the trust commissioned a survey of 1100 grandparents raising their grandchildren, which revealed 86% of situations were a result of methamphetamine use by the children’s parents. A dependency on methamphetamine ‘‘robbed them of the ability to be effective parents and put the child’s needs first’’.

Ms Bundle said at present, the trust had 5699 members (encompassing 8500 to 9000 caregivers), 17 of them in Waitaki. More than 70% had health issues, but would ‘‘walk over coals’’ for their grandchildren, she said.

As a result of becoming primary caregivers, many grandparents lost the ability to socialise and dedicated all their time to supervising their grandchildren.

They often had the stress of dealing with multiple agencies — Oranga Tamariki, family court, schools, social workers, health services — and needed support in doing so. 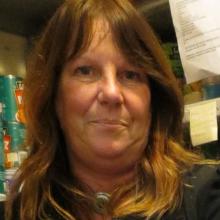 Debbie Gelling
The trust had local support groups throughout the country, and was looking to recruit a North Otago support group co-ordinator.

Family Works practice manager Debbie Gelling said the number of grandparents who were raising their grandchildren in Otago continued to increase.

Grandparents ended up caring for grandchildren for a variety of reasons, including formal processes by Oranga Tamariki following police or other forms of intervention as a result of an unsafe home life.

For some families, there was an internal agreement in which it is decided the best outcome for everyone would be for the grandparents to become fulltime care

The primary goal was for uplifted children to remain with family, she said. 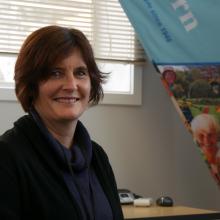 Yet in Ms McGregor’s experience as a response worker, only a small percentage of grandparents were raising their grandchildren because of extreme circumstances.

For many families, intergenerational living worked really well, she said.

‘‘I think we really underestimate, in our society, the importance of grandparents on children.’’

To Ms McGregor, it was about creating a symbiotic balance so grandparents were not being taken advantage of.

*Names have been changed to protect identities