By Hamish MacLean
0 Comments
Waitaki Mayor Gary Kircher says he has a mandate "to move forward".

Waitaki voters resoundingly affirmed his mayoralty at the weekend as he took two-thirds of all votes cast for mayor.

Mr Kircher won his third term at the weekend, receiving 5220 votes, ahead of challengers Katrina Hazelhurst (2019) and Paul Mutch (687).

"I think the voters have delivered us a really good team ... and I just promise to do all I can to bring everyone together, get us all moving in the same direction, to work with everyone around the council table - but also for us to work with people around the community to make Waitaki a better place," he said. 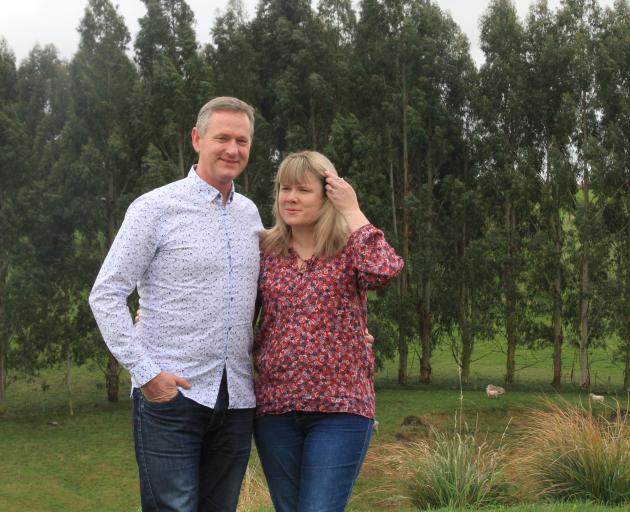 Gary and Kerry Kircher celebrate Mr Kircher's re-election as Waitaki mayor on Saturday at their Weston home. PHOTOS: HAMISH MACLEAN
In Waihemo, Peter Newton (422) defeated the incumbent Jan Wheeler (349), while in Corriedale, Bill Kingan (1012) and Guy Percival (872) held on to their seats.

And in Oamaru, after two long-serving councillors stood down at the end of the last term, the remaining four incumbents held on to their seats despite what Mr Kircher called the best field of candidates he had seen in at least the last half-dozen elections. 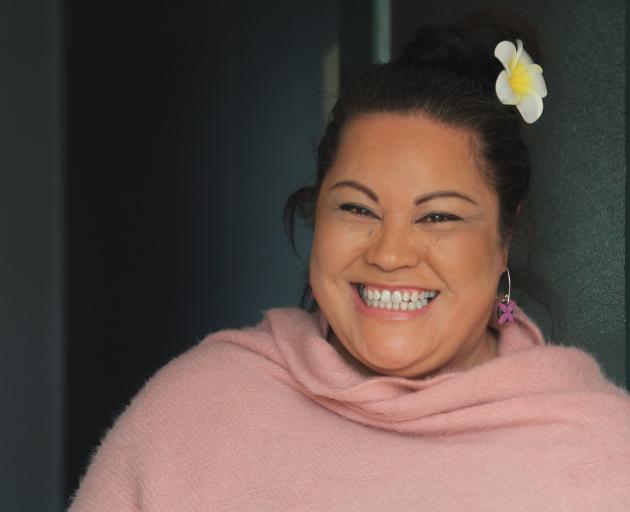 The more than 50 ethnicities of the Waitaki district make the area ``really special'', Waitaki district councillor-elect Hana Halalele says. She will be the district's first Pacific Islander councillor despite some estimates that Oamaru's community is up to 15% Pasifika.
Born in the South Island to Samoan parents, Mrs Halalele's election as the first Pasifika person on the council is seen by many as indicative of the changing face of Oamaru, where some estimates put the Pacific Island community as high as 15% of the North Otago town's roughly 14,000 residents.

She said diversity on the council was "crucial", but was grateful for the support from the Pacific Island community, Waitaki Multicultural Council and the wider community.

"We have over 50 ethnicities in the Waitaki region; I think they add something very special to our district that really needs to be brought out at governance level," she said. "And I think in recent years Gary [Kircher] and the council members have made some attempts to really try to get some voice and representation in there and it was more a matter of the community being ready for someone to step up and stand in this year's elections."