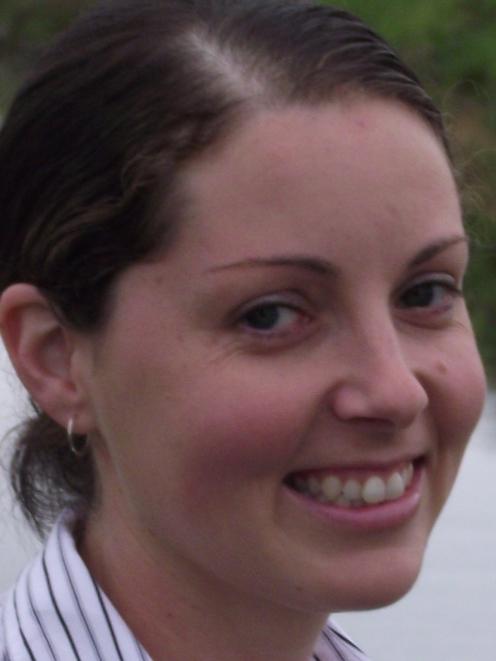 Elizabeth Soal
Virtually no water will be available from the lower Waitaki River for new irrigation schemes, if Environment Canterbury changes a water allocation plan for the river.

That possibility is revealed in a report on ''plan change 3'' for the Waitaki catchment water allocation regional plan. Environment Canterbury (Ecan) earlier this year called for public submissions on the plan change, receiving 549. It is now in the second round of submissions.

As part of the plan change, a report under section 32 of the Resource Management Act, that contains details of what the change contains and the effects, has had to be prepared.

One of the plan proposals is that 11 cumecs of the 90-cumec limit allocated to horticulture and agriculture (virtually all for irrigation) between the Waitaki dam and the sea be used on wetland and stream projects to improve Ngai Tahu mahinga kai values.

One cumec of the 11 is to augment flows into the Wainono Lagoon from the proposed Hunter-Down irrigation scheme in Waimate. No projects have been identified for the remaining 10 cumecs.

The report notes that of the 90 cumecs allocated for horticulture and agriculture, 48 cumecs is used by existing irrigators and 30 cumecs (which includes water diverted and returned to the river) has been granted or applied for since 2006.

Adding in the proposed 11 cumec allocation for mahinga kai values leaves 1 cumec for any further horticulture or agricultural use.

The report noted if the amount of water diverted and returned to the river was reduced, that would increase the allocation available for irrigation.

Efficiencies in existing schemes also freed up water to expand irrigation, but expansion could only be done within the schemes, unless companies relinquished the water.

That effectively meant if a new scheme was proposed below the Waitaki dam on either side of the river that wanted to use more than 1 cumec, then a difficult to obtain non-complying resource consent would be needed.

Elizabeth Soal, the policy manager for Waitaki Irrigators' Collective, which represents both irrigation companies and individual irrigators, said when contacted a collaborative approach was adopted by all those involved with plan change 3 with groups ''giving some and gaining some''.

The collective was confident future irrigation demands could be met in a number of ways, including greater efficiency of water use in existing schemes which offered substantial savings that could then be used for new irrigation.

There was also the possibility of more water from Lake Waitaki and water harvesting from tributaries, she said.

The big issue facing irrigators under the existing plan was ensuring reliability of supply, as had been promised when it was drawn up.

Plan change 3 resolved that, in exchange for benefits for others.

The plan gave certainty to existing irrigators when they renewed their consents and to new irrigators in terms of ensuring water was as reliable as it had been.

Ms Soal acknowledged the agreement between groups over the plan change meant very little water flow was left for new irrigation schemes but felt, with the options still available to increase irrigation, the trade-off for irrigators was worth it.