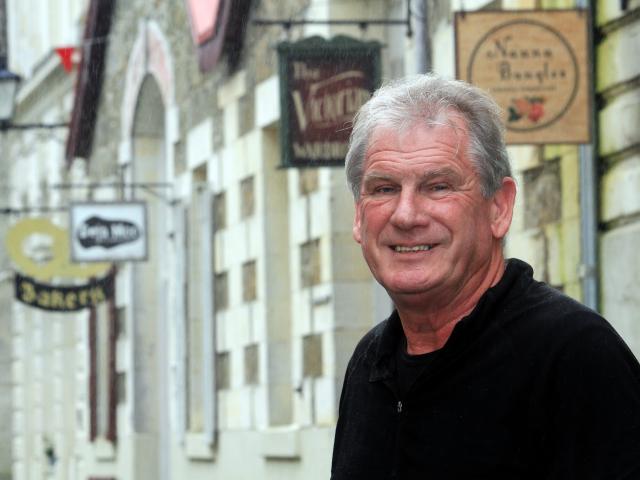 The second-storey of the three-storey building has been vacant since the start of this year when the former tenant, the New Zealand Whisky Company moved its Oamaru barrel storage and bottling to the nearby Northern Hotel, in Tyne St.

Oamaru Whitestone Civic Trust chairman Graeme Clark said while there had been a couple of inquiries since the beginning of the year, the trust had not "pushed" securing a tenant before the lift was completed, which had transformed the possibilities for the space.

"It's adaptive re-use, that's the old catch phrase, but it's quite true in this day and age. It would be good to get something to enhance the street obviously," he said.

"We are keen to get it leased out - but we're kind of looking for the right people as well.

"It's a big space and it's got to work for the people in there - but we're looking for something interesting."

Next year the trust would celebrate 30 years, having hosted its first public annual meeting in 1990.

It was working on "a couple of projects" to mark the occasion in the precinct.

"It's not just Oamaru's asset, it's a piece of New Zealand's colonial history that we're the caretakers of.

"Oamaru's very fortunate to have our heritage buildings - and it's our point of difference. It's the cultural hub of Oamaru."

The ground floor of the Loan and Merc is occupied by Housekeepers Function and the top floor by outdoor apparel brand Moke.