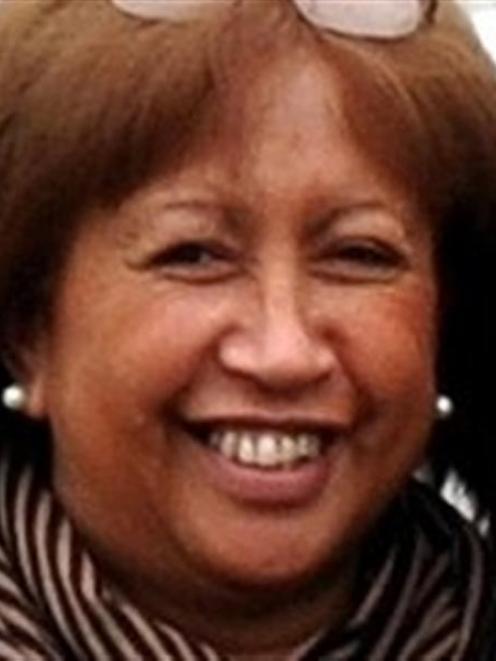 Shirley Kean
Oamaru has again lost its air service - the fourth time an airline has pulled out since 1990.

Mainland Air, which started return flights to Christchurch in June, has now decided to end the service from Sunday.

''It was something we had to try, but if there is not the work we cannot afford to carry on,'' Mainland chief executive Shirley Kean said yesterday.

Last month, flights were reduced to the most popular days and the situation was to be reviewed before the end of this month.

If the flights had been breaking even or in profit, the company would have continued, she said.

The Piper Chieftain aircraft used on the Oamaru-Christchurch route was in demand for other tasks for the company and pilot Sven Thelning, who knew the Oamaru flights were a trial, had another job.

Mrs Kean said the company had flown charter flights from Oamaru before it started the service, and would continue to do so.

''We are grateful to the people who supported us and know they will be disappointed, but they were also mainly businesspeople who understand, because they know how these things work.''

The company would continue to monitor the situation in the future but ''without bums on seats'' could not maintain a service, she said.

Bookings had slowed down on the reduced schedule over the past few weeks and caused the decision to end the service.

There had been some criticism on social media about the cost of flights and the destination to Christchurch instead of Wellington.

However, Mrs Kean said lowering the price of tickets was never an option and flying to Wellington would have cost even more, as well as placing Mainland in competition with Air NZ's flights from Timaru.

Mainland introduced morning flights from Oamaru at 7.30am, arriving Christchurch at 8.10am and returning to Oamaru at 8.45am.