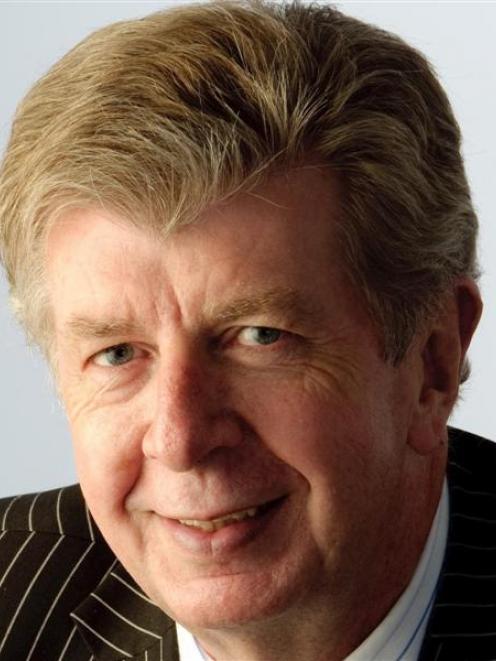 Maurice Williamson
Building and Construction Minister Maurice Williamson is to visit Waimate, Oamaru and Palmerston in May to assess the effect of the Government's draft earthquake prone building policy on historic buildings in the region.

The policy has been criticised by both Waimate and Waitaki District Councils and their respective mayors, John Coles and Alex Familton.

A Waitaki councillor, Peter Garvan, has also described the policy as ''a shocking waste of taxpayers', ratepayers' and private sector capital'', while Mr Williamson has accused some councils of ''scare-mongering''.

Now, Mr Williamson will come to the three towns to view the area's historic buildings for himself.

He will also have discussions with the two district mayors, council staff and community representatives about the earthquake rebuilding policy and carry out street walks in the towns' historic buildings areas.

Mr Williamson will arrive at Waimate about 12.30pm for a council meeting and street walk and in Oamaru for similar discussions between 3pm and 5pm, prior to attending a Chamber of Commerce meeting.

He will then leave for Palmerston to view that town's buildings and then travel to Dunedin airport.