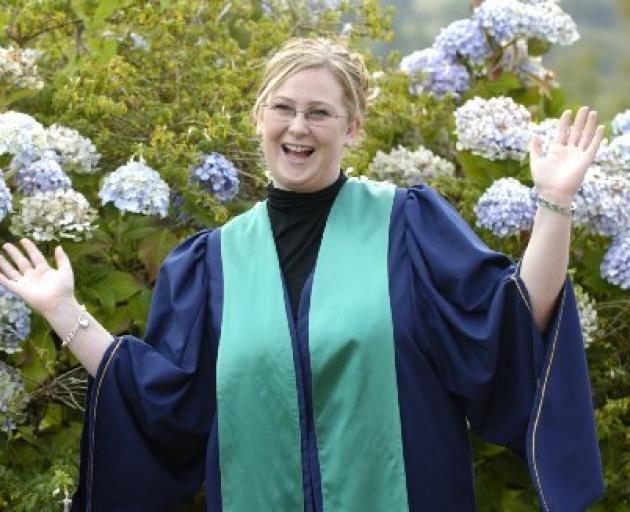 Mike Allison
Mike Allison has been appointed commissioner of Otepopo School at Herbert, following the dissolution of the school's board of trustees last week.

Mr Allison has previous experience as a commissioner, including at Forbury and Waitati schools.

Yesterday, the Otago Daily Times spoke to past and present parents of pupils at Otepopo, as well as a local couple who decided against sending their children to the school.

One former parent, who did not want to be named, said she was very supportive of Melanie Searle who resigned recently as board chairwoman.

"She was doing a brilliant job and we were right behind her all the way," she said.

The parent removed her child because she was unhappy with the education and because of the lack of pupils at the same age level.

A rift had developed between families in the area, which was "very, very sad", and people were not speaking to each other, she said.

Sarah Hamer said her daughter was doing well academically at the school and her three pre-school siblings will follow.

Principal Ray Anderson was "brilliant", and there was a lot of community support for the school, she said.

She hoped a commissioner would help the situation because he would listen to the parents.

Kelvin Wilson, a former parent and board member, said he was not surprised at what happened.

He had seen the "writing on the wall" four years ago and he was sorry for the way it had affected the community.

Tim and Vinny Shearmon decided against sending their children to the school for safety and educational reasons.

The couple asked at a meeting whether adult supervision could be guaranteed at all times.

When that could not be guaranteed, they decided against the school.

Mrs Shearmon said the other reason was educational and she did not believe one teacher could teach 5 to 12-year-olds.

It appeared the issues had "really got personal" rather than being directed at keeping the school open, and she believed the appointment of a commissioner was probably the only way to take the "personalisation" out of what had been going on.

Rose Wallace removed her daughter last year for personal reasons, and because she did not like the division in the community.

With another child due to start later in the year, she was not also comfortable about having two children in the same class.

She believed the board of trustees had good vision.

A parent, who did not want to be named, understood the board had been quite divided, with some members wanting to merge the school and others trying to keep it open.

She had "no concerns whatsoever" with her children being at the school, and she felt people should be doing their utmost to keep it open.

Parents Boyd and Michelle Macdonald hoped the school could move forward and grow for the sake of the children and the community, regardless of the situation at present and any problems in the past.

For their son, who is seven and has autism, the school was his safe place where he was happy, secure and his educational needs met within a supportive and caring environment.

They hoped for his sake, and the sake of the community, that differences could be overcome.