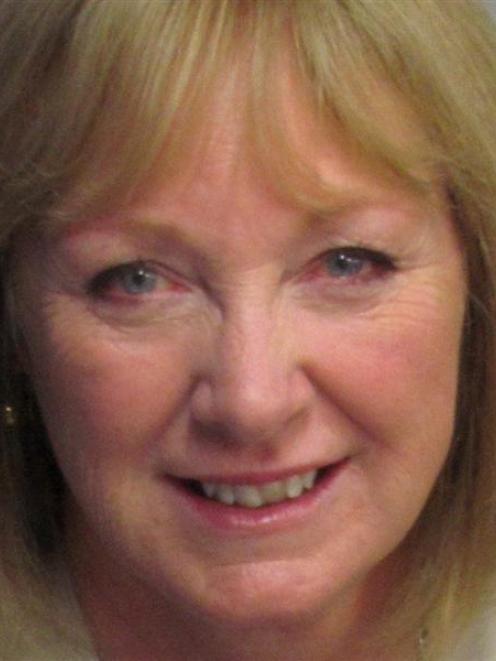 Jacqui Dean.
Extra funding for the Alps 2 Ocean cycle trail will go towards improving safety on the 320km-long route through the Waitaki and Mackenzie districts.

The funding would be used for trail safety and surface enhancements, along with installing barriers, widening a bridge on the trail and laying gravel on some parts of the trail.

Recent reports indicated more than 1200 jobs had been created in support of the trails while 125,000 people used New Zealand trails in the month of January alone.

Mrs Dean was keen to ensure the cycle trails were maintained to a high standard so both locals and tourists could continue to benefit from them.

On the A2O trail, the $66,575 would be used for upgrading the trail surface at Pukaki and Tarnbrae, placing separation and safety barriers around Omarama, and improving a bridge on the Twizel track.

The A2O trail, about two-thirds finished, was already bringing in thousands of cyclists, walkers and runners to the region each year, Friends' spokeswoman Adair Craik said.

''The health and economic benefits are huge - it's predicted the returns to this part of the world will be in the millions when the track is complete,'' she said.

The latest grant follows $304,000 from the Otago Community Trust towards completing a further two sections of the trail from Duntroon to Oamaru in time for this season.