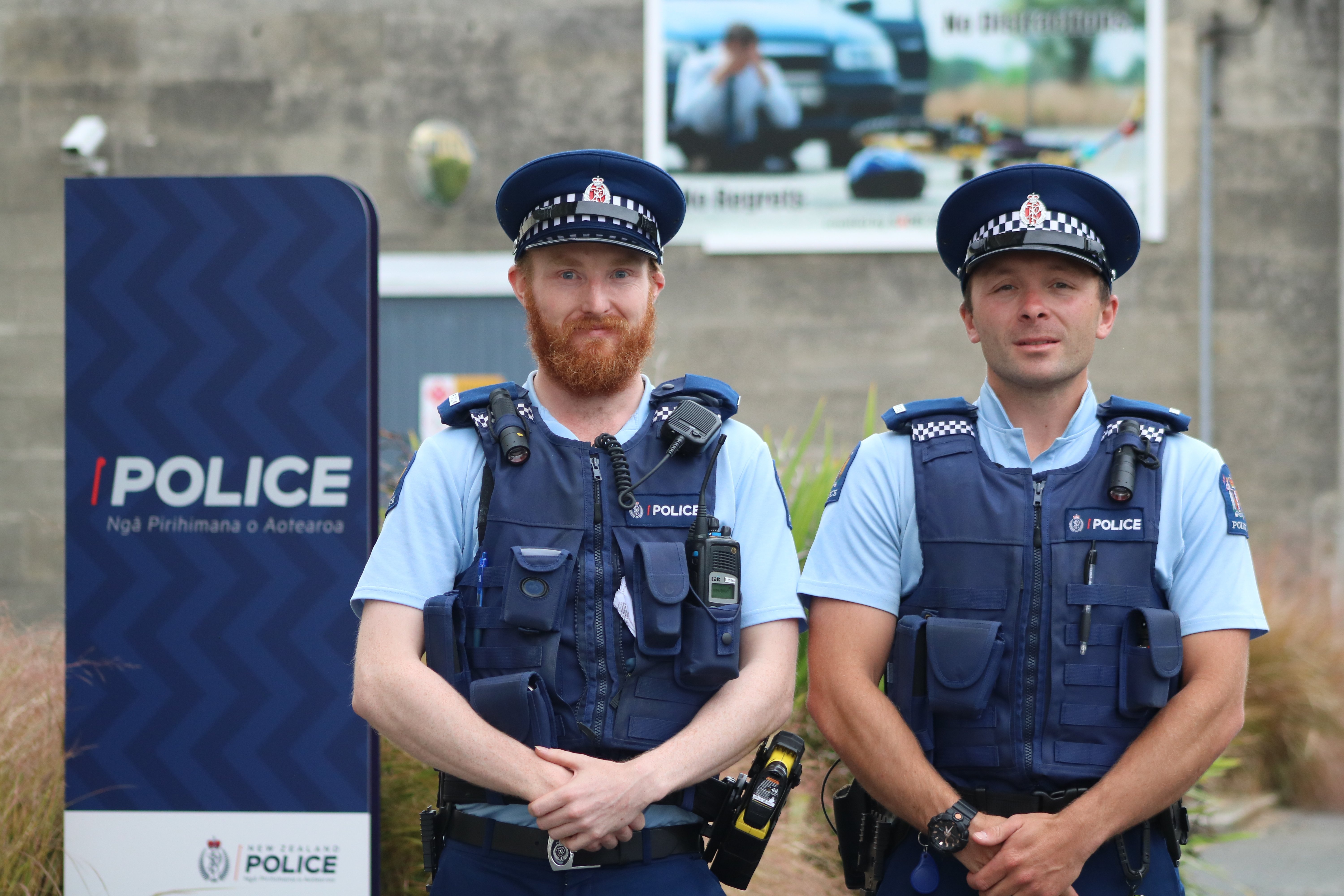 Constables Larissa Berends, Matt Davey and Mitch McRae all joined the police in Oamaru in the past few months and were relishing being back home.

Const McRae had an extensive background in the sporting arena as an Otago Nugget, a top level triathlete, and a co-ordinator at Sport Clutha and Sport Waitaki.

He believed the skills he gained through sport would transfer into being a police officer.

"The roles were both out there in the community working with people, clubs, groups — so your relationship building and communication was a huge part of the roles which crosses over well with being a police officer," Const McRae said.

Becoming a police officer had been on his mind in high school, and career change was the best decision he had made.

"I’m just looking forward to what the future has. 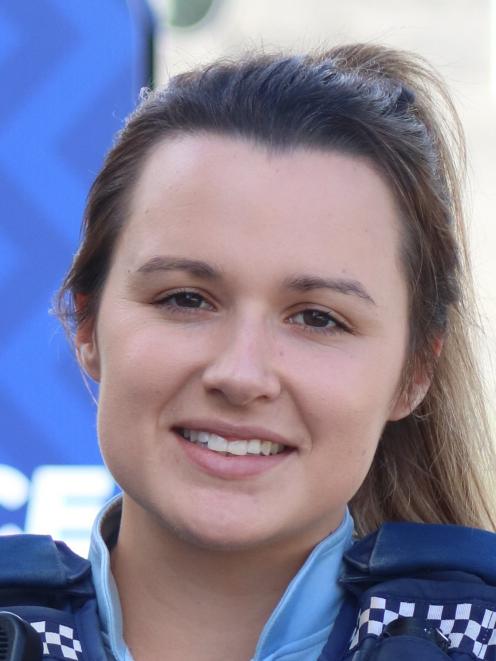 "There are so many various career opportunities. [I’m] so excited to be present in an area that gave me opportunities early on in my life."

After spending four years with the Kurow Volunteer Fire Brigade, Const Berends had known she wanted to seek out a new challenge.

That experience led her to join the police in Timaru in 2019, and she transferred home to Oamaru last month.

"I love all aspects of the job. It’s especially rewarding when you can genuinely help someone change their life for the better — sometimes even through small interactions.

"We often see people at their worst so it’s awesome to catch up with them later on down the track and see them doing better," she said.

For Const Davey, the drive to support the public through their issues steered him to the police.

"I have always felt the need to be of service to others and to help others. I saw the police as a unique opportunity to help people who may feel they are not being listened to," he said.

The former Franz Josef Glacier guide and Hollyford Track hiking guide was loving the change in pace with his new role.

"I enjoy that no day is the same, you never know what might happen when you come into work, so you just have to take each day as it comes."