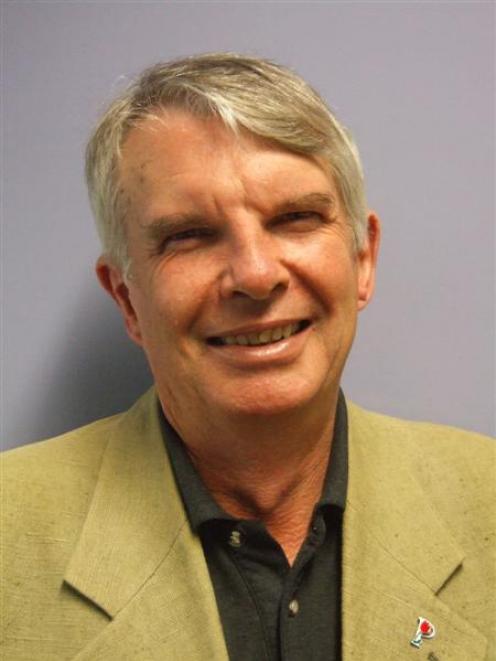 Andrew Dunn
When his father was diagnosed with Parkinson's disease, Andrew Dunn had difficulty finding information about the neuro-degenerative disorder.

He and three other men were the founding members of the Parkinsonism Society of New Zealand - now known as Parkinson's New Zealand - which celebrated its 25th anniversary last year.

Mr Dunn, now living in Oamaru, is chairman of the board of Parkinson's New Zealand and recently returned from the seventh Asia Pacific Parkinson's Association Programme in New Delhi.

The title of the conference was Achieving Balance.

Another conference - the second Asian and Oceanian Parkinson's Disease and Movement Disorders Congress - for health professionals, was run concurrently.

Parkinson's is a slowly progressive condition, which occurs when insufficient quantities of the chemical dopamine are produced by the brain.

This results in key neurological symptoms - changes in movement, balance and co-ordination.

Other changes in the body and brain may also occur.