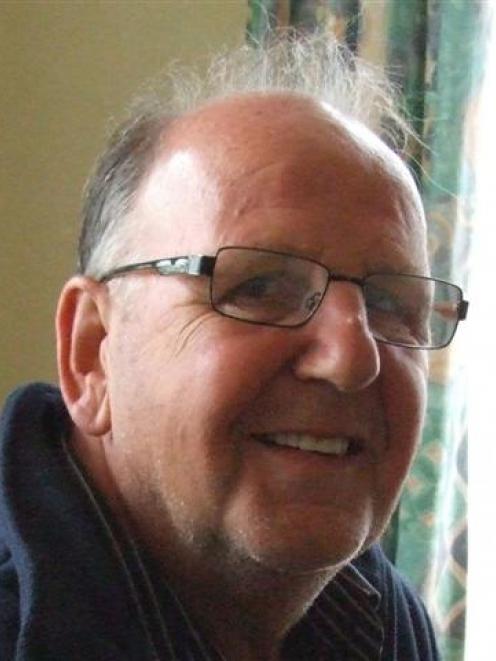 Campbell Murdoch
The first professor of general practice at the Dunedin School of Medicine, Prof Campbell Murdoch, has taken his stethoscope to Palmerston.

Prof Murdoch (69) this week took up a GP position at East Otago Health in the town, succeeding Dr Don McKirdy who has retired from general practice.

Prof Murdoch came to New Zealand from Scotland in 1983 to become this country's first professor of general practice at the Dunedin School of Medicine, University of Otago, where he worked from 1983 until 1992.

The department of general practice was now the biggest department at the University of Otago, Prof Murdoch said.

Prof Murdoch is an authority on the clinical management of what was called Tapanui flu and later chronic fatigue syndrome. He was a GP in Winton between 1999 and 2002. He has also worked in Malaysia and the United Arab Republic.

In recent years, he has been head of the school of primary, aboriginal and rural health care at the University of Western Australia, Kalgoorlie. In 2010, he worked as a GP in Tapanui. In 2002, he co-wrote a book with Harriet Denz-Penhey, Chronic Fatigue Syndrome, A Patient-Centred Approach.

All three practitioners will hold their regular surgeries in Palmerston and Waikouaiti as well as the weekly clinic at Hampden and the fortnightly clinic at Warrington. 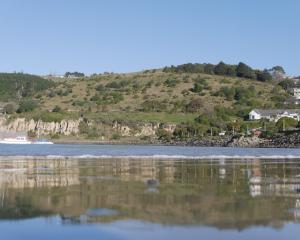 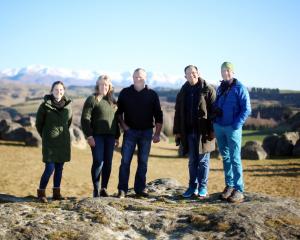