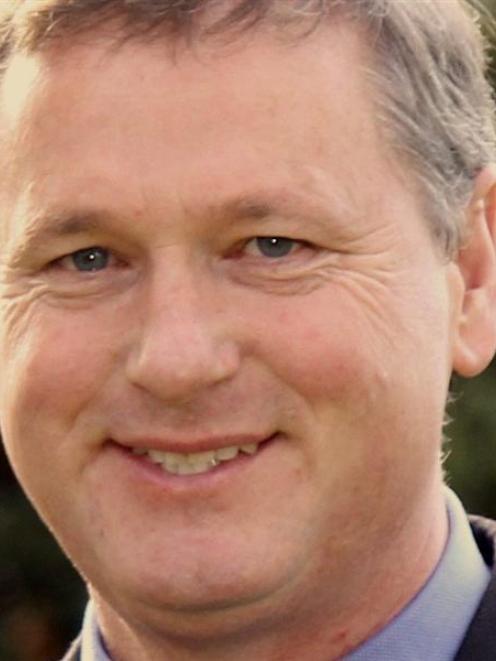 Gary Kircher.
Waitaki's Mayor has accused the Southern District Health Board of sacrificing rural health services rather than addressing inefficiencies with Dunedin Hospital.

He says he will support any action needed to avoid the cuts, not ruling out community consultation on joining the South Canterbury District Health Board.

''Funding cuts are being imposed on rural hospitals because they [SDHB] are not properly addressing the true problems at Dunedin Hospital,'' he said yesterday.

The inefficiencies they have there are not being addressed and the rest of the province is taking the hit.''

Services at Oamaru Hospital should be increased, not reduced, Mr Kircher said.

WDHS had briefed the council on the effects of the cuts, he said. They included. -Substantially reduced emergency department visits.

• Shorter hours and charging for some services.

''We have talked about the implications and the options available to us. The full council is very supportive of the board's determination to make sure funding remains at an appropriate level.''

''These proposed cuts are all about SDHB trimming its overspending at our expense,'' she said.

SDHB has been making substantial deficits and projects a $42 million loss next financial year.

The proposed cut would further erode health services in Oamaru and the district, she said.

Mrs Dean pledged to fight that to the best of her ability.

Funding cuts should not be ''knee-jerk decisions'', or made without community consultation.

''If the SDHB goes ahead, we'll end up sending more patients to be treated in Dunedin, incur greater transport costs, lose funded inpatient bed numbers, have cuts in emergency department services and lose our ability to carry out minor operations.''

There was also the potential for job losses, she said.

''Oamaru Hospital and its doctors and nursing staff have done nothing wrong here. The service they provide is excellent.''

Mrs Dean recalled marching with thousands of others in Oamaru about 16 years ago to ensure hospital services were retained in the district.

''That may not be recent history in the eyes of some but as far as I am concerned, nothing's changed.

''I will continue to furiously resist any attempts to withdraw or change our health services.''

A report by WDHS in February raised the idea of splitting from SDHB, asking whether the district would be better served by the South Canterbury board.