Second placegetter spent most on poll 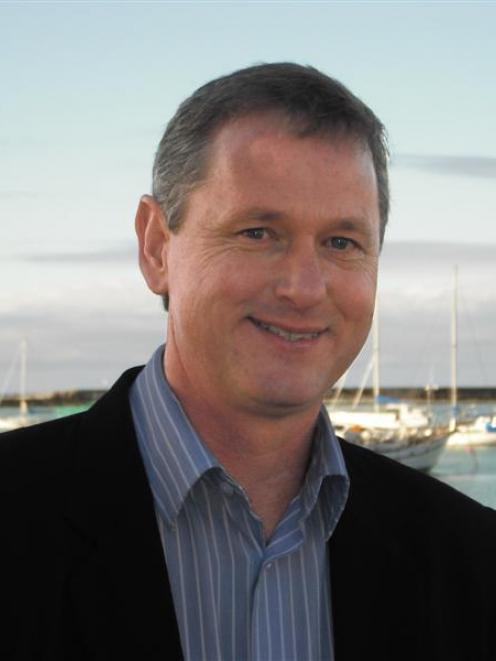 All mayoralty and council candidates met the legal requirement to file election expenses before the deadline on Tuesday this week.

Of all the candidates who sought seats on the council, the biggest spender was Kevin Malcolm with $2417.36.

He was successful in Corriedale against five other candidates seeking two vacancies.

In Corriedale, where there was a spending limit of $7000, the second-largest amount of $1105.25 was spent by Geoff Keeling, who was also elected.

The largest number of candidates was in the Oamaru ward, 18 seeking the six seats on the council, with a campaign spending limit of $14,000 each.

Only one candidate in the Oamaru ward filed a nil return, Gus Young who spent nothing and was elected.

This year, two candidates were elected unopposed, Cathy Dennison in the Waihemo ward and Craig Dawson in the Ahuriri ward, so they spent nothing.

No election was needed for the Waihemo Community Board with four candidates for five seats, but six sought the five vacancies on the Ahuriri Community Board.

Only one candidate spent any money during the Ahuriri board campaign, Graham Sullivan spending $45 to be elected.

In the Oamaru Licensing Trust elections, half of the six candidates in the various wards spent money campaigning, the largest amount of $624.23 was spent by Scott Ridley, who stood in ward 1 but was not elected.