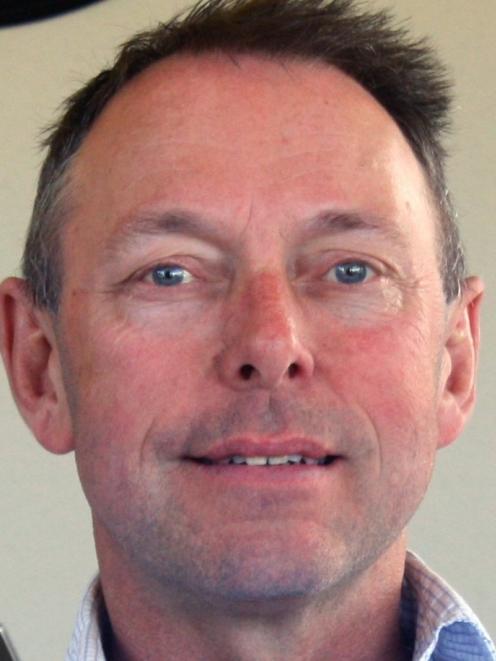 Chris Swann
Oamaru Hospital could be remodelled, staff roles ``redesigned'' and changes made to the way its emergency department is operated under a new plan for delivering health services in the Waitaki district.

A 31-page ``concept plan'' has been released by Waitaki District Health Services (WDHS) as a first step to changing services after financing from the Southern District Health Board was secured for the next five years following lengthy negotiations.

WDHS chairman Chris Swann said changes at the hospital would be made ``reasonably quickly'' but the plan, which was still theoretical, could take up to five years to implement fully.

``It [the plan] is conceptual but we will very quickly start breaking it down into something that can be executed, but that's going to be done in conjunction with staff as well ... ''

Mr Swann said WDHS would make a ``large'' investment in staff and staff would have to be ``more multi-trained''.

``So that instead of having nurses, or a workforce, that has worked in silos, they've got the ability to work in someone's home as well as in hospitals.

``Our staff - having the right staff ... is crucial to making this work.

``So we're going to invest in the right staff, [in] training them, and where necessary in ongoing professional development.''

The plan notes that a ``review of the whole organisational structure of Oamaru Hospital has commenced''.

A human resources manager could be hired and performance reviews for all staff, and a ``skills and capabilities analysis'' of all staff, were likely.

The plan notes ``possible retirements/resignations will be investigated'' so succession planning could be done, an age profile of staff had been compiled and plans would be made for training to be offered to nurses ``to lift them to the level of skills required of nurse practitioner or advanced nurses, capable of nurse prescribing''.

Mr Swann said no redundancies were planned, but he could not comment on whether there would be a reduction in future staffing levels.

``It's hard to answer that; if there was a reduction it wouldn't be significant,'' he said. ``But at the same time, there could well be an increase. This is not about reducing staff. This is about different ways of providing services.''

New Zealand Nurses' Organisation professional nursing adviser Lorraine Ritchie said while the language in the plan ``sounds very reasonable'' at this stage it was difficult - especially for individual nurses - to know exactly what was in the plan.

``There is anxiety around change - there always is,'' she said.

And while the union appreciated the effort WDHS had made to communicate with staff to date, she encouraged the health company to continue to ensure staff were ``clear about what they are suggesting''.

``They're a small staff - and it's a hospital where a lot have worked there for a long time,'' Mrs Ritchie said.

``And if you want to bring staff on board, you've got to keep in touch and communicate and not make it a threatening thing.''