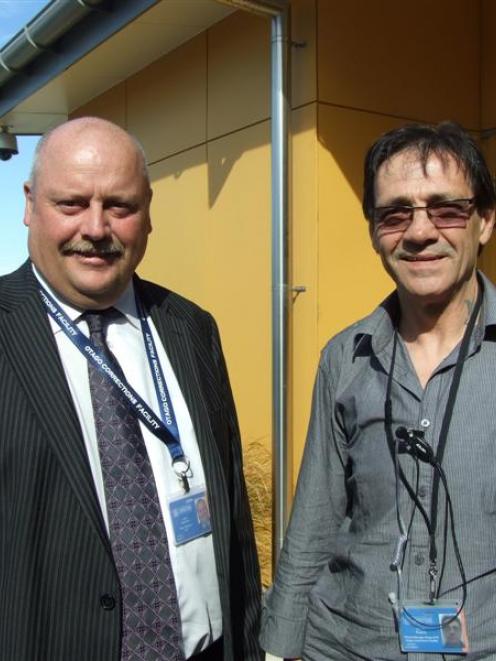 The first 15 inmates have been inducted into a "therapeutic community" programme that will eventually cater for 60.

Prison manager Jack Harrison said the programme would be run over 16 weeks, aimed at inmates serving 12 months or less.

"There are a large number who are not in the system long enough to go through the longer [28-week] programme."

Eighty percent of inmates had drug and alcohol problems, and about 60% offended while under the influence, he said.

There was a 14% reduction in reoffending rates among those who took part in drug and alcohol programmes, Mr Harrison said.

While some people might say that did not sound like a very high number, "for every offender, there are eight or nine victims."

The programme - the seventh prison residential drug programme in New Zealand - is headed by Care NZ clinical manager Kevin Pearce, who is a social worker and himself a recovering drug addict.

Mr Pearce, who has worked with prison-based drug and alcohol programmes for the last seven years, said addiction was about people's inability to manage how they felt.

The programme offered education models, group therapy, electives, seminars and community groups, and Mr Pearce said participants were encouraged to start "living what they are learning".