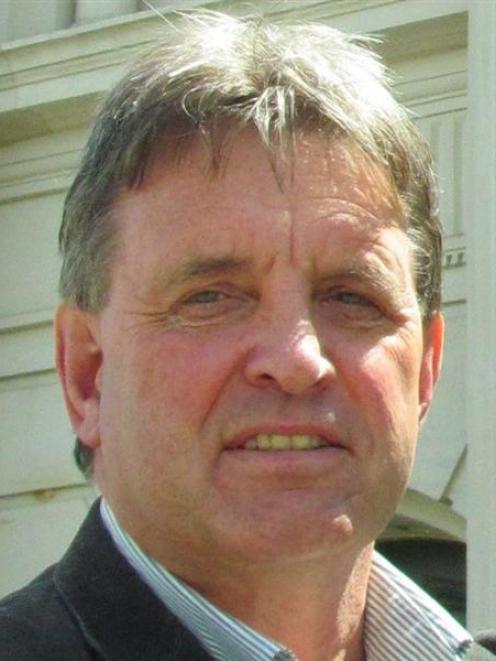 Phil Hope.
''A year of two halves'' is how Oamaru Whitestone Civic Trust chairman Phil Hope described a tough 12 months that ended with a financial loss for the owner of 17 of Oamaru's heritage buildings.

The promise of the 2011-12 summer was not sustained into last winter, which was long and tough. However, there was significant progress and considerably increased activity going into spring and the start of this summer.

His comments came in the annual report of the trust, which administers and owns many of the heritage buildings in Oamaru's historic precinct and township.

Mr Hope, who under the constitution now steps down as chairman after five years, said winter saw the closure of the Criterion Hotel and Loan and Merc Bar and restaurant, the latter leased by Moeraki restaurateur Fleur Sullivan.

The Criterion, now reopened by a new tenant, had been closed by the trust which had operated it, but the decision to close the Loan and Merc, which remained closed except for functions, was made by the tenants.

''Neither was welcomed by the trust,'' he said.

Visitor numbers to the precinct last winter were generally poor, although the weekly Oamaru Farmers Market indoors at the Loan and Merc building kept numbers up.

''But at other times during most weeks, visitors on the street were scarce,'' Mr Hope said.

However, there were bright spots with new businesses and tenants in some of the trust's buildings.

By spring and early summer, the precinct was ''a veritable hive of activity'' with large numbers of tradespeople working on several of the trust's buildings at the same time.

That included $113,000 in work spent by the trust on improvements to buildings.

One issue highlighted by Mr Hope was the Government's proposed changes to the earthquake-prone buildings policy.

The trust had made a submission on the draft, supporting strengthening to 33% of the building code, but opposing a suggested time of 15 years to reach that. It believed 30 to 35 years was more realistic.

Besides carrying out strengthening work on its buildings as time and finance allowed, the trust was spending $45,000 on full structural assessments of all its buildings. 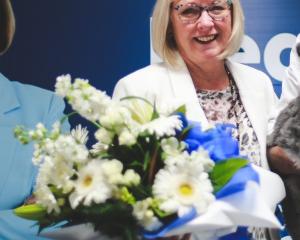