Views differ on timing of council cash for geopark 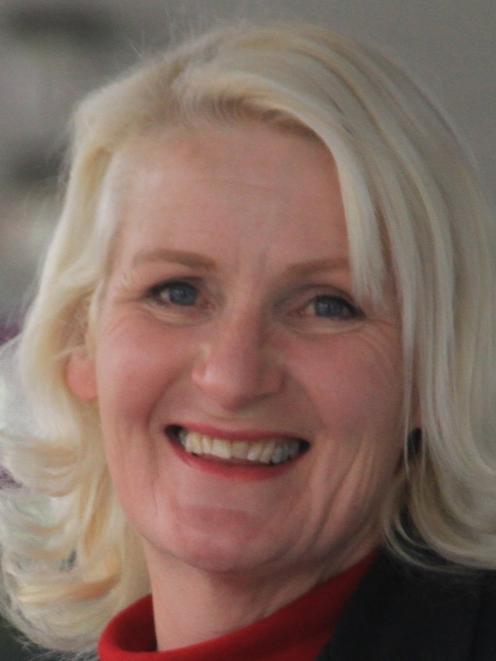 Katrina Hazelhurst
To avoid another delay in the Waitaki's bid to become a Unesco Global Geopark, the Waitaki Whitestone Geopark Trust needs $190,000 in grant funding from the Waitaki District Council now.

The trust's executive manager, Gerard Quinn, who is also the council's economic development manager, told the Otago Daily Times the decision could not wait until after the October election.

"Given the timetable set by the national commission for Unesco in New Zealand and Unesco [Paris Headquarters], we need to move now to meet the standard required in time for a June 2020 inspection,'' he wrote in an email.

However, the timing of the funding request, and a request the council endorse the project without a detailed business case, was "inappropriate'', Waitaki mayoral candidate Katrina Hazelhurst said yesterday.

"I'm unhappy about it - it's quite a major decision and I don't think it should be done several weeks before an election,'' she said.

"With a project this significant I don't think you want to be working on presumptions - we all need to see a very clear business plan on what it's cost to date, what it's going to cost in the future, and how systems are going to be put in place to ensure it's viable even in the middle of winter.

In April, the trust withdrew a previous application after a former global co-ordinator for the Global Geoparks Network, Prof Patrick McKeever, informed the trust it was not ready to go ahead with its application.

Unesco describes global geoparks as "single, unified geographical areas where sites and landscapes of international geological significance are managed with a holistic concept of protection, education and sustainable development'' - the council has been investigating a bid since early 2018.

Waitaki Mayor Gary Kircher - who is facing both Mrs Hazelhurst and Paul Mutch in his bid for re-election - was initially the trust's chairman.

Yesterday, he defended the item appearing on today's agenda.

"The issue is losing essentially three months of time - and this is something this current council is quite familiar with.

"We are elected to represent the community for three years and that's just part of the role.

"The easy thing would be to leave it until after the election, but that's actually just going to delay the whole thing another year,'' he said.

"The right thing is to have the discussion now because of the timing - whether we agree or not is yet to be seen.''

"If it goes off well, it could go very well. But if it doesn't, we'll pour a lot of money into it trying to satisfy it.''

In a letter to the mayor and councillors attached to today's agenda, trust co-chairpersons Helen Jansen and Mike Gray write that the trust wants the grant to spend $94,000 on staff and $96,000 on projects.

An $11 million co-investment by the Government and the community would create 326 ongoing jobs and 46 jobs created during the construction, it says.

The letter also refers to the trust's intention to resubmit a "revised application dossier'' in November, and a Unesco site visit scheduled in June next year.