The sale of a small village in North Otago has hit headlines around the globe more than two years after the unique property went on the market.

Lake Waitaki Village, built during construction of the Waitaki Dam, was put on the market two years ago and is yet to sell, perhaps because of its $2.8 million price tag. 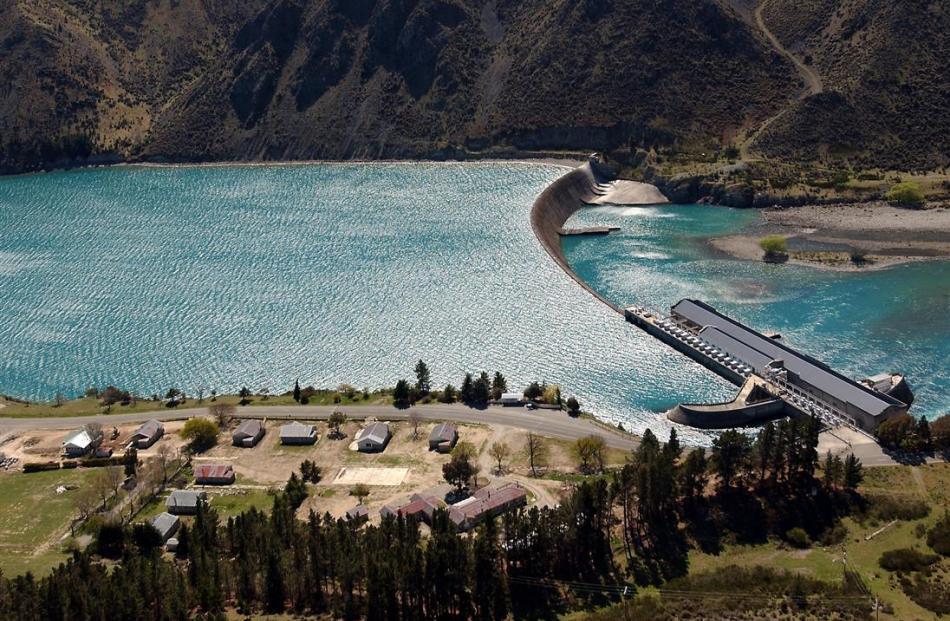 Lake Waitaki Village, built during construction of the Waitaki Dam, is for sale. Photo: ODT.

But that hasn't stopped it from making headlines across the world after The Guardian ran a story yesterday.

Since then it has been picked up by the South China Morning Post and covered by the New York Times.

Real estate agent Kelli Milmine, of One Agency told the Otago Daily Times the global interest in the property had come "out-of-the blue".

"It's a little bit out-of-control.

''I am in shock definitely. 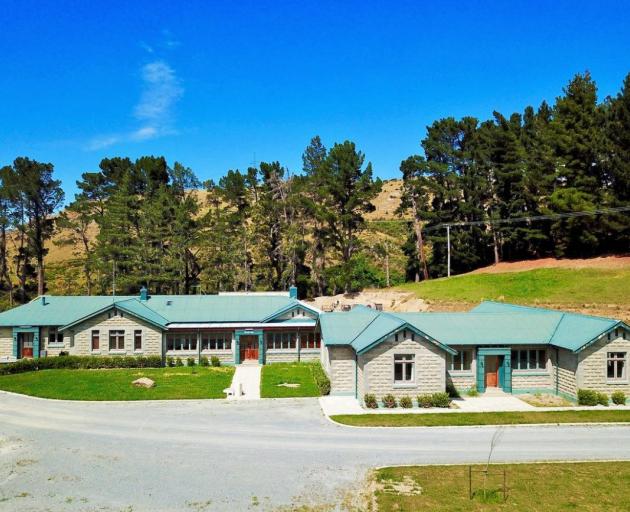 The property has been for sale for two years. Photo: Kelli Milmine

"My phone is running hot. I've had contact from CNN, CTV in Canada and a German news agency was the first to get in touch," she said.

The interest started with a recent story the real estate company put together for the ODT.

''We tried to take it away from being an advertisement. We tried to turn it into a bit of a story about the place.''

After that TVNZ covered it on Friday last week and then it was picked up by The Guardian.

While the village had not sold after two years, that did not mean a buyer would not be found.

Some locals had been put off by the price, she said.

"It's simply a matter of waiting for a person to pay the price we are looking for."

She was hopeful all the attention would lead to a sale. 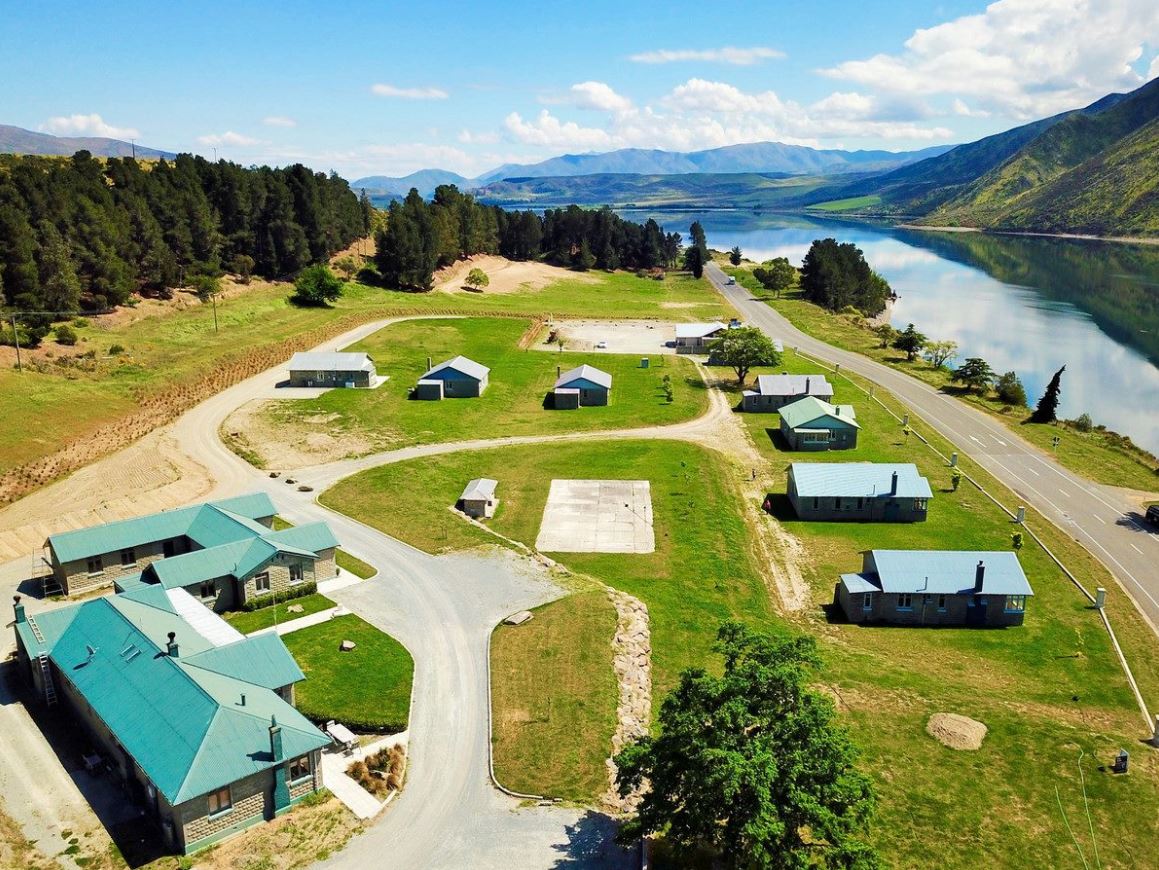 The property includes a 190sq m cafe/bar, a seven-bedroom lodge and eight three-bedroom houses. Photo: Kelli Milmine
Most of the interest since the media attention started was from locals, but she believed a determined international buyer could get the sale through the Overseas Investment Office.

The village, considered the birthplace of New Zealand's social welfare system, at one point the 1930s village was home to 3000 people.

Back in 2016 when it was first put up for sale, owner Kevin Brookes  said there was a range of options for potential buyers, which included  adding caravan parks, tent sites or subdividing.

He and Maureen Clifford had developed the property with a view to keeping its future use open.

Roughly 7km from Kurow, on the Alps 2 Ocean Cycleway, the property could be bought by an operator looking to capitalise on the soon-to-be-completed part of the national network.

The village sits on a 14ha property and is listed as negotiable from $2.8million.

Its rateable value is $1.2 million