Young stars get chance to shine

By Hamish MacLean
0 Comments
They are not all going to be the next Brendon McCullum.

But just like the gnarly former New Zealand captain, the 12 and 13-year-olds on the pitch in Oamaru this week can put a tick next to competing in the South Island Primary Schools Cricket Tournament.

In its 56th year, the tournament has not only been a milestone in the development of Brendon McCullum - his brother Nathan, Sir Richard Hadlee, Stephen Fleming, Jeff Wilson, David Sewell and many other stars of the sport have risen through the schoolboy ranks at the tournament. 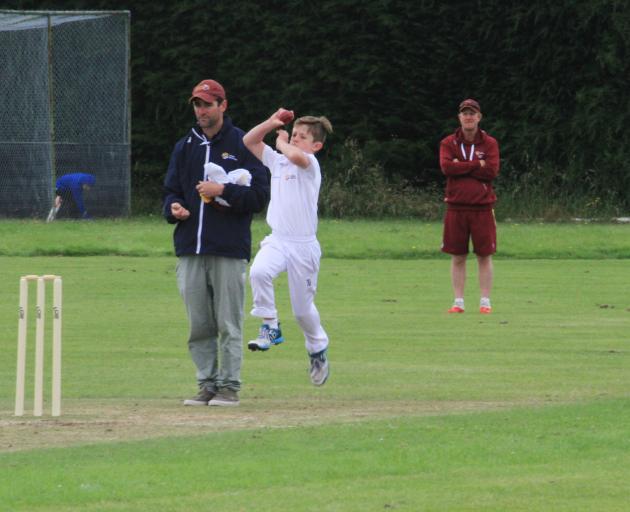 From Monday to Friday this week, 14 teams battled on six ovals spread throughout the North Otago town.

And while North Otago did not have the pool of players other teams had to drawn on, there were opportunities for players to shine through. 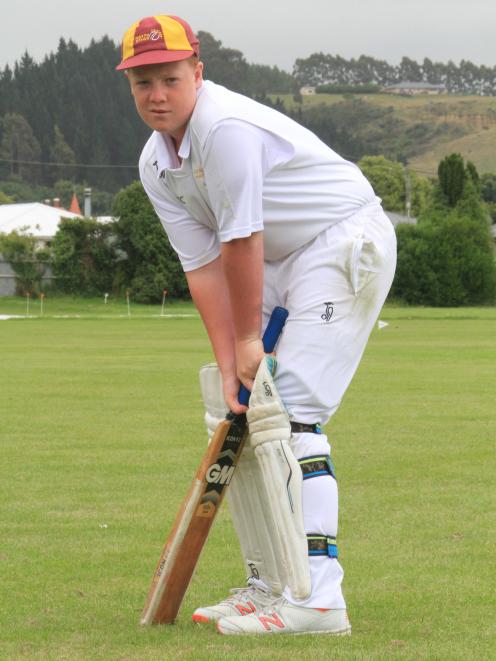 Toby Growcott (13) prepares to face the bowler.
When he faced Nelson the following day Lloyd got a hat-trick, part of a four-wicket haul for just five runs.

North Otago assistant coach Craig Fellowes said the team wanted to win at least one game — which it did — and he enjoyed watching his son, in his second South Island Primary Schools Cricket Tournament, get his first hat-trick.

"He was thrilled. It was his first ever hat-trick; he was really, really chuffed," he said.

"I was really proud of him. He had a really, really good week."

But the whole team had been in "really good spirits".

"They get along really well. They’re a happy bunch of boys, which is the main thing." 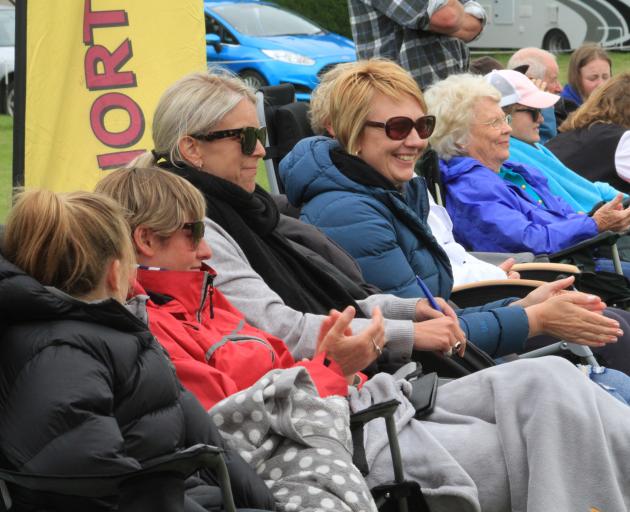