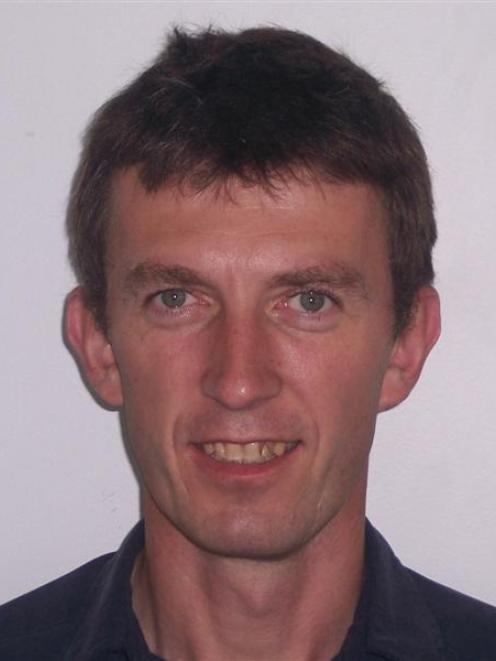 Mark Kunath
The budget for Queenstown's "chronic" water and wastewater system is expected to blow out by $800,000 this financial year, to the concern of councillors.

However, the council had spent $1.6 million in just six months.

"It will take a long-term investment to reduce operating costs. It is chronic because it is ongoing. We are starting to form ways to address this for the long term," he said.

The amount of investment needed had not yet been finalised, but proposals would be put to councillors in the next few months, he said.

A report to yesterday's council utilities committee says the council's water and wastewater services for Queenstown are running "significantly" over budget.

"We think the overrun will be in the vicinity of $800,000, which can be viewed as the true costs of running the Queenstown systems," Mr Kunath said.

The council had spent a "huge amount of money" fixing faults, including three major pipe breakages in Fernhill in July and August, not caused by freezing temperatures.

"Not enough care was taken when they were installed 20 years ago. We'd expect a much longer life than that," he said.

The Queenstown system was a lot older than others in the district and assumptions about maintenance, and in some cases renewal, had needed revisiting as a result of better information.

He said a significant push to improve the council's knowledge of the ageing water network had come at a price.

Property development high above the lake level had also put "high" pressure on the ageing system, he said.

"At the time the pipes were put in, the engineering knowledge was not as good as it is now and the result is a higher degree of wear and tear than forecast," Mr Kunath said.

Another factor was the discovery of sections of old asbestos-cement pipe, which was found to be at, or close to, the end of life.

A new asset management software system for gathering information about the network had been a necessary investment.

"In turn, that would also ensure that in the future the council could be in a position, short of an act of God, to operate a proactive rather than reactive service," he said.

Contractors had reduced inspections and CCTV work to cut costs.

At the utilities committee meeting, councillors expressed concern about the cost increase.

"Overspending by $800,000 is absolutely unacceptable.

"The council will need to see a full report with an analysis of this cost. I am unconvinced the current contract will deliver a solid result," Cr Vanessa van Uden said.

Mr Kunath told the comm-ittee the extra expenditure would have to be taken from the budget for infrastructure renewals.

"This is the second year where we need to dip into the renewal budget. I realise it is not ideal. It is something we will have to address when the next budgets are determined," he said.