The Queenstown Lakes District Council's submission on the Alcohol Reform Bill is expected to be approved by the Community Services Committee next Tuesday, just in time for its February 18 deadline.

Agreed on by a working party of over a dozen affected parties including licensees, community wardens, police, hoteliers and community groups, the submission identifies consensual goals for the control of liquor and the tools required to achieve it.

The submission on the Bill, which was released for public consultation on November 11 last year, stated the wording of the Bill must be "clear, concise and avoid potential ambiguity" for terms.

It said an example of such an ambiguity was the definition of alcohol as an "appropriate complement" to goods in shops in the current law, which the submission states has allowed confusion resulting in "inconsistent licensing decisions".

In addition, it moved for the allowance of immediate infringement notices to be issued by both police and infringement officers, to provide flexibility for communities to choose what tools are available in their local alcohol policy, and ensure the centrality of those policies within the licence decision-making process.

The executive summary recommended the alcohol purchasing age should be split, "so that our youth learn to drink in a more controlled environment and find it harder to purchase alcohol under age or get others to do so for them".

It also urged the need for individuals to take personal responsibility for excessive drinking leading to inappropriate or illegal behaviour become the subject of national debate. 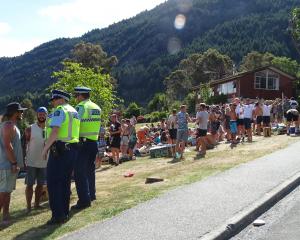 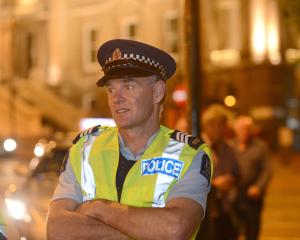