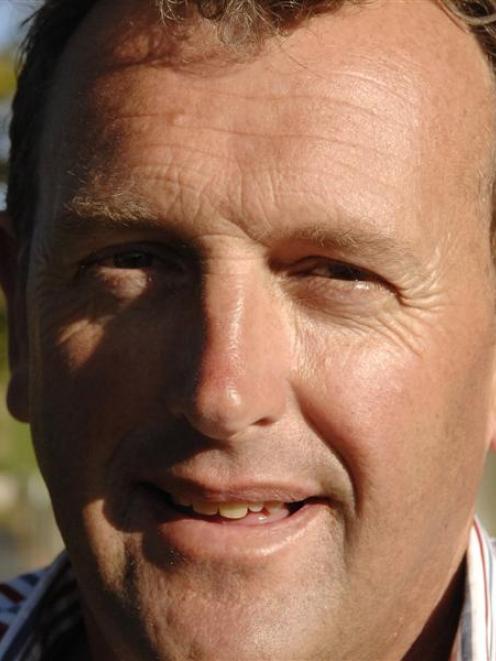 Allan Dippie
Developer contributions set by the Queenstown Lakes District Council are continuing to stifle development in Wanaka, and especially Hawea, the council heard at its annual plan submission hearing in Wanaka yesterday.

Willowridge Developments Ltd director Allan Dippie told the hearing his company had pulled out of the district about 18 months ago as ''seriously inflated development contributions'' made work unviable.

The company's stalled Timsfield affordable housing subdivision behind Lake Hawea township - which is about one-fifth developed - had initially required total development contributions of less than $10,000 per lot, but ''that climbed up to $26,000 and development stopped'', Mr Dippie said.

The cost of creating a lot in Hawea was now almost the same as what it could be sold for.

The total Hawea development contribution per lot should be between $12,000 and $15,000 for viable development, not the $20,272 proposed in the draft annual plan, Mr Dippie said.

''The question is ... why in this annual plan are you attempting to levy it at just under double that at $6932?'' Mr Dippie asked.

The wastewater contribution had also been recalculated, to $3529, but remained at $6074 in the draft annual plan.

Mr Burns said the council had advised Mr Dippie he could access the reduced contribution figures if he committed to developing more lots at Lake Hawea.

However, Mr Dippie said the council had not listened to his previous submissions calling for more appropriate developer contributions.

The council indicated 78 lots would be developed in Hawea within the next 10 years. A commitment from Mr Dippie to develop Timsfield further would increase that to 287 lots, which would justify lowering the developer contributions, Mr Burns said.

Several submitters raised concerns about the lack of progress on the Wanaka Sports Facility project, earmarked for Willowridge's Three Parks subdivision on the outskirts of Wanaka, and called for the showgrounds site to be revisited.

Councillor Cath Gilmour asked Mr Dippie if Willowridge's withdrawal from the district meant Three Parks and the sports facility would not go ahead.

Mr Dippie said the company remained committed to the sports facility project and would stand by its agreement with the council to provide the necessary land and infrastructure within a four-year time frame - due to lapse in 2016.