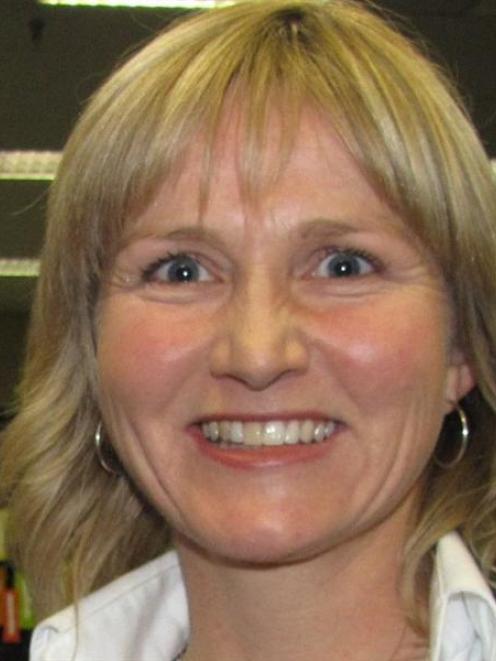 The Lakes Leisure community gym, which opened in October, is located within the Queenstown Events Centre.

The $780,000 cost to fit out the gym was loaned from the Queenstown Lakes District Council.

Ms McKissock said the facility had had a great response from the community.

However, she declined to release membership numbers, citing commercial sensitivity, but added that she was pleased with the numbers joining.

She said the gym had increased its fitness classes to 27 a week to cope with demand.

Use of Alpine Aqualand is included in all memberships.