Consent granted for gold mine - at a cost 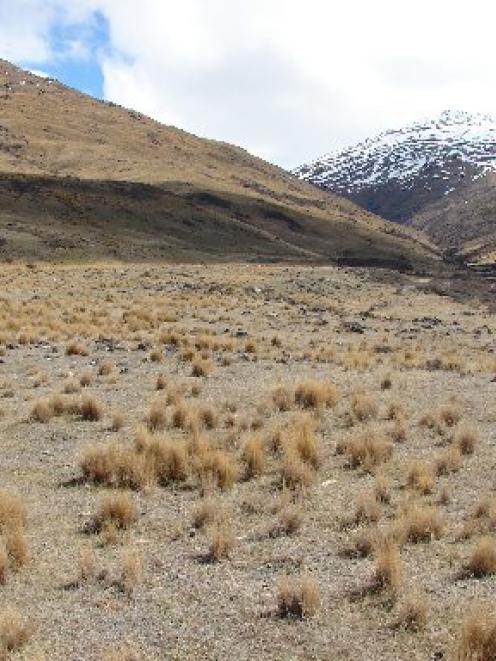 Ray Stewart said Golden Bush had already spent $80,000 in legal and other ongoing costs associated with the application and if the decision was appealed, that bill would grow.

"It's not a cheap business. Everything to do with mining is becoming more difficult, especially for smaller mining operations like ourselves," he said.

"There are too many layers of bureaucracy that push away small miners, opening up the industry to large corporations."

These relate to the mine's operating hours, site restoration, preservation of water bodies and heritage items, control of dust and noise and payment of a $20,000 bond.

Further conditions were attached to land use consents and water and discharge permits.

A seven-year permit was granted, although Golden Bush's permit to mine will expire in October 2012.

"We would have to apply for it [the permit] all over again," Mr Stewart said.

Golden Bush had originally planned to be mining in the area next year, although Mr Stewart said that was unlikely to happen now.

"We don't want to be going in near winter and even if there is no appeal [to consent being granted], we still have to get land access sorted out, so it's not all cut and dried. We're still probably at least a year away."

Mr Stewart said the conditions attached to the resource consent were very strict and the operating hours "restrictive".

The maximum hours mining can take place are 7am to 6pm, Monday to Friday, and 7am to 3pm, on Saturdays, excluding public holidays.

New Zealand Historic Places Trust Otago-Southland area manager Owen Graham said the trust told the resource consent hearing in November that Golden Bush's application to mine on Schoolhouse Flat contained deficiencies and the trust had not changed its opinion.

Golden Bush had not provided a full assessment of the impact its mining operations would have on the heritage values of the Schoolhouse Creek area, he said.

"But the [hearings] panel has made a decision on the information available to it."

Mr Graham said there was no doubt that heritage values, both historic, including post-1900, and archaeological, pre-1900, existed within the area to be mined.

These included evidence of early gold workings and water races.

Earlier in the consent process, the Department of Conservation dropped its opposition to Golden Bush's application in return for the company seeking to mine only 29.5ha of land, not the 750ha originally proposed.