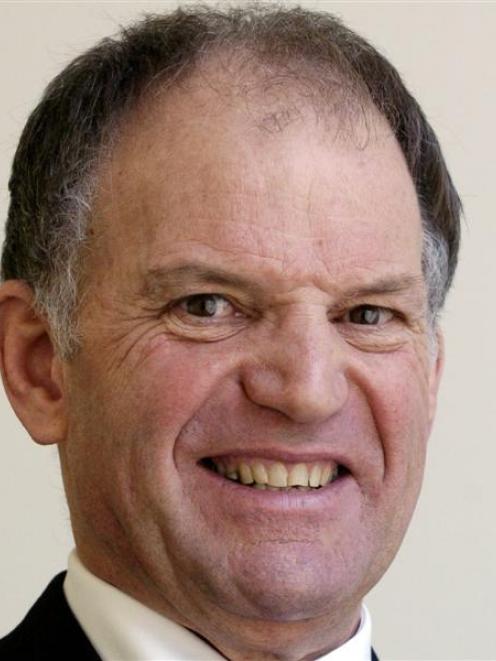 The report of coroner David Crerar made recommendations to the board after saying more could have been done to help a Clyde man who later committed suicide.

The recommendations were that the board adopt a telephone triage documentation process as well as a process to document team meetings and discussions.

Another recommendation was to develop an agreement with health agencies in Central Otago to encourage collaboration and ensure communication.

Concern for the man, Shaun O'Brien, had been raised with the mental health team by several people, including Mt Aspiring College counsellor Karyn Munro, whom Mr Crerar described as "experienced, trained and able", and Megan Tyrrell, who was married to but separated from Mr O'Brien.

Ms Tyrrell said she agreed with the recommendations.

"They are good, but my big push through this whole process was to try to get mental health to take more care and notice of the community.

The board's general manager of mental health and support services, Elaine Chisnall, said after an internal investigation the recommendations were "identified and progressed".

"The coroner's report included the recommendations from our internal investigation.

"The implementation of the telephone triage procedure has been completed.

"The recommendation to formally document meeting minutes has also been completed.

"We are currently looking at how to further build and foster relationships with all agencies in the Central Otago area.

"This will include ensuring there is clarity around each agency's roles and responsibilities".

Ms Tyrrell said she would like to see services make a "proactive, not reactive" approach to people seeking help.

"It needs to be a more holistic approach, rather than hiding behind procedure," she said.