Council not drawn on 'compromise' 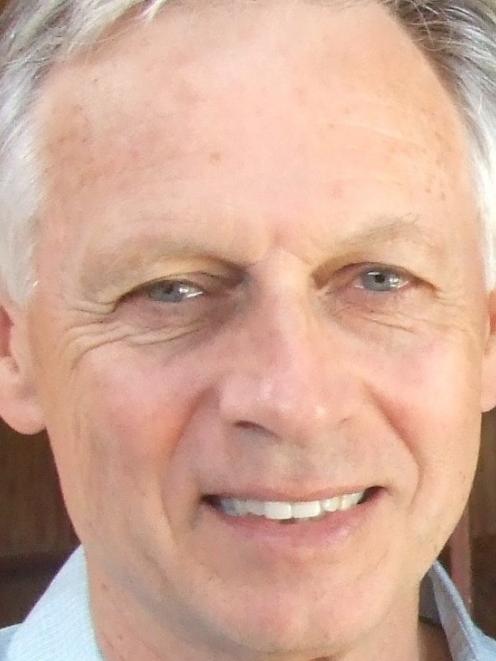 Alastair Porter
The developer behind the proposed Pak'n Save and Mitre 10 Mega project on Frankton Flats has offered a compromise, but the Queenstown Lakes District Council says it has ''no interest'' in debating it through the media.

Shotover Park Ltd co-director Alastair Porter told the Otago Daily Times yesterday he had until August 2 to appeal that decision, but whether he did or not depended on whether the council would act on its offer of ''sorting the mess out by compromising''.

''The compromise they need to make is a variation to plan change 19.

''If they do a variation to plan change 19, I think it won't be necessary for us to make an appeal, so we'll give them the benefit of the doubt for the moment and see if they are going to get it resolved.''

Mr Porter said the desired variation would enable at least 6ha of Shotover Park land to be zoned for a discount do-it-yourself centre, which would include Pak'n'Save and Mitre 10 Mega on 2ha each and the remaining 2ha in front of Mitre 10 for home and trade uses.

Mr Porter countered comments by Queenstown Lakes Mayor Vanessa van Uden in the ODT yesterday by insisting the council ''is in court and actively opposing'' the two stores.

''It doesn't matter whether you're a respondent or an appellant, you're either in court opposing something or you're not, and they are in court actively opposing those stores,'' he said.

Mr Porter rejected the mayor's implication Shotover Park seeking an appeal was an attempt to maximise the value of its land.

''Nothing could be further from the truth. We discounted the land to enable these affordable stores and we recognise these stores are definitely going to benefit the community by lowering the price.

''If we didn't sell the land to these people, we would definitely get more from it in terms of selling it to other parties.''

Shotover Park came from the most experienced developers of retail- and business-zoned land in Queenstown, and planners said the proposed sites were the best locations for the stores and experienced store owners wanted to build on them, he said.

''They need to understand that their previous planning people got it wrong and they need to get on with a variation to plan change 19 that gets the matter sorted out and they need to do it urgently, because every week they don't get it done is another week that people are paying too much for their building materials and their groceries.''

The ODT asked the council for its response to Mr Porter's compromise.

''Council has no interest in entering into any further debate on one perspective in this highly complex matter through the media. It simply isn't helpful.''