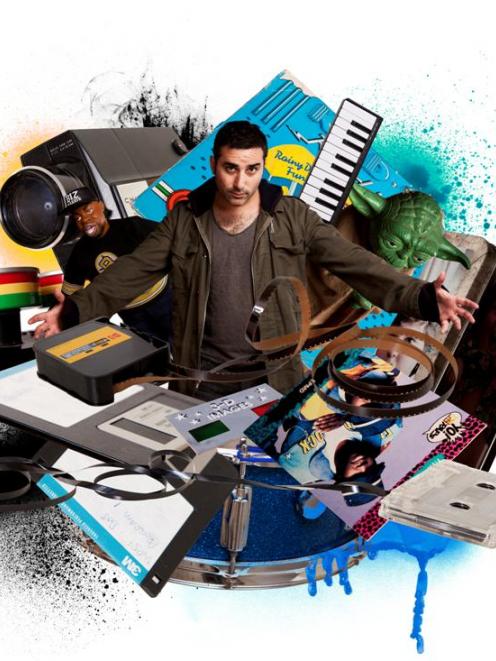 The DJ, who sounds a bit like a Jedi master and is also known as Duncan Beiny, was described by Q magazine as "One of the 10 DJs to see before you die", while Hip Hop Connection voted him "One of the top three DJs in the world".

Queenstown's own Mr Feet and Stubacca provide support. Tickets cost $25 from the bar and Quest. 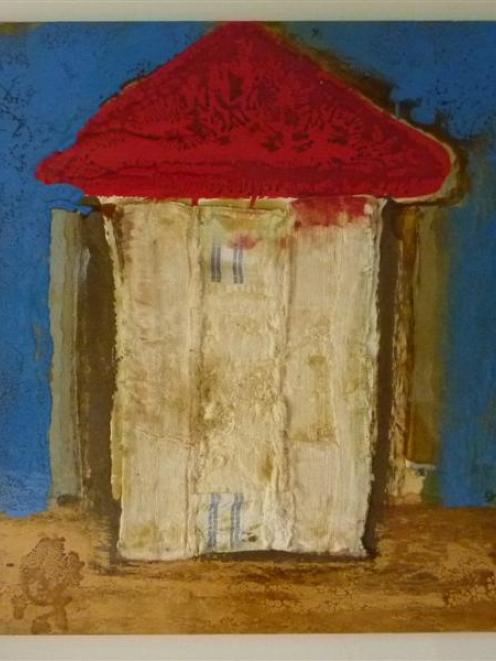 Born in Munich in 1972, Conradi spent several high school summers completing art school residences abroad and later studied architecture and art in Paris. She studied over her last semester at a University in Cuba and wrote her final thesis about a remote area in Fiordland, creating a synergy of land, art and architecture that earned her an honours degree.

After a few years of travelling, mainly in Asia, the artist settled in New Zealand in 1998, starting with the West Coast.

"Transformation Old and New" is presented in the winery near Lake Hayes until February 27.

Popular Matakana artist Virginia Leonard, the 2011 Winner of the Walker and Hall Waiheke Art Award, is tipped to supply new works for Artbay Gallery next in February.