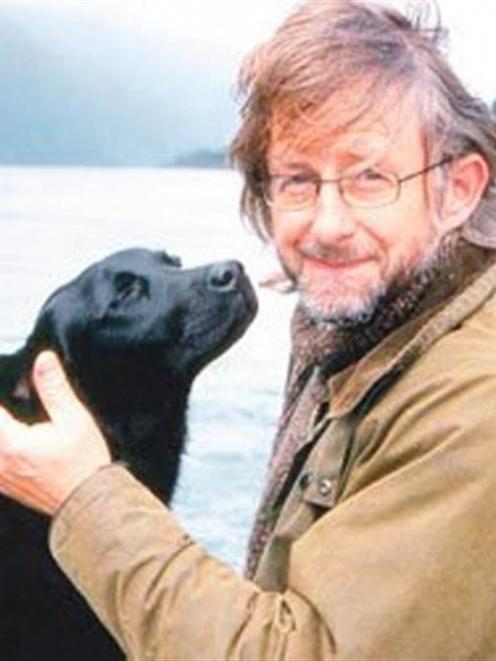 Described as the ''kindest man in the whole world'' by his wife Peta Carey, the 58-year-old lost his battle with cancer on Christmas Day.

The service was held in a marquee at Paradise homestead.

While Ata Whenua, a film about Fiordland that Mr Comer directed, played in the background, photos of his life were screened.

Among the most moving were those with Peta and daughter Billie, childhood photos, and other passions - Fiordland, the outdoors.

Mr Comer's sister, Sally Watts, said his involvement in the film industry was an expression of the land he loved so well. 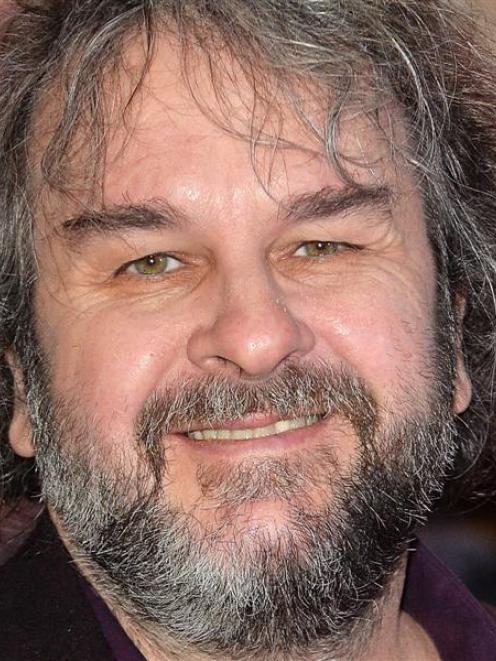 Peter Jackson.
''I'm painfully proud of his creative vision which enriches us all.''

''He was able to open a world of places to many of us, bring stories to our life. He had a real sense of beauty and would slowly reveal it to us.''

He explained how Mr Comer would introduce a new location.

''Suddenly, a whole story would unfold. It would depend on the time of day, the light, even the smells. He taught me the language of how to see.''

Sir Peter has paid tribute to Mr Cromer on Facebook.

''He could see a fairly unremarkable landscape, and imagine in his mind's eye what it could look like on film. Such a rare talent.

''Dave found Hobbiton and his legacy continues to this day when tourists and fans walk around the set with tears in their eyes. Dave was loved and respected by those fortunate enough to work with him.''