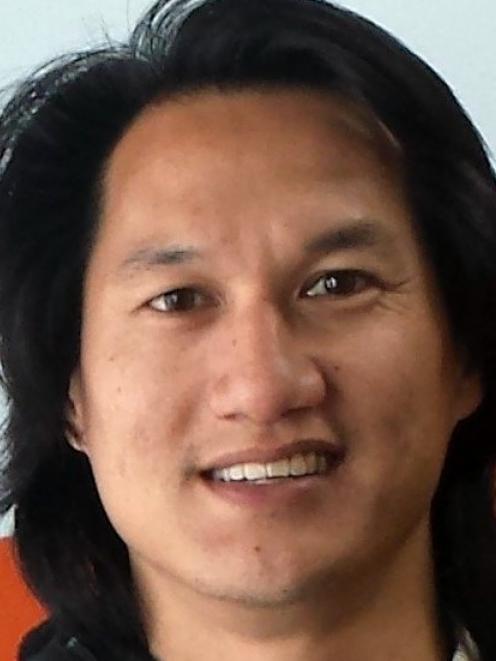 Trent Yeo
A zipline company's 11th hour appeal has stymied Skyline Enterprises plans for a competing business in the same area - for now, at least.

Skyline wants to include other tourism activities in its lease over Bob's Peak, where it runs the gondola, luge track and restaurant.

Skyline also wants to operate a helipad on its land, subject to resource consent.

Mr Yeo told councillors at a meeting on Thursday that he found out about Skyline's plans ''literally an hour ago''.

Ziptrek had gone through a costly and lengthy process before its business could open in 2009, he said.

While he recognised the report, by APL property manager Joanne Conroy, was ''not an application for a zipline'', Ziptrek had gone through a competitive tender process at the time and ''no other activity could happen in this area''.

Further, he had concerns his company was paying 7.5% of earnings in rental rates, while Skyline paid 3.75%.

On the issue of the helipad, Mr Yeo said he had grave concerns about responsibility for its safe operations being handed to a private company.

''Council ... has a responsibility as reserve manager to make sure people are safe and people are managed not only in a safe manner, but a positive one.''

Overall, he felt there was insufficient information before councillors to enable them to make a fully informed decision.

''Most of the information that needs to go into this decision is not here.''

Skyline signified its intention to renew its lease over Bob's Peak prior to its existing lease expiring in April this year.

It was first granted the lease in 1995 and renews it every five years. The total term cannot exceed 75 years.

It has a luge track with a chairlift, a helicopter landing area and access to public walking and mountain biking tracks.

''Skyline is considering expanding its tourism activities to potentially include gold panning, a climbing wall and a zipline operation.''

The company was seeking to take over a resource consent application from the council to upgrade and operate the helipad, the report said.

There was no requirement to publicly consult on the decision, it said. However, councillors agreed with Mr Yeo, voting to extend Skyline's lease, but removing any references to variations at this point.

QLDC chief executive Adam Feeley said the council did not have discretion over the cost of Skyline's lease.