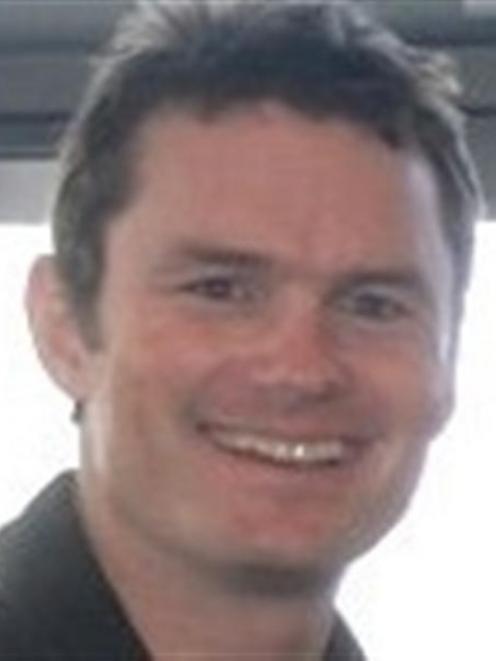 Paul Speedy.
One Queenstown resident has been recruited for a position created out of the Queenstown Lakes District Council shake-up.

Coronet Peak ski area operations general manager Paul Speedy will start as ''transition manager'' on Monday and will be responsible for implementation of the reorganisation. .

Mr Feeley said everyone remained employed and paid until their options had been worked through.

Between 100 and 150 staff across the three organisations had been reconfirmed and had certainty of employment.

The time frame for the changes was extended at the request of staff submissions to the draft review. July 1 remained the date, but some changes were pushed out to October 1, Mr Feeley said.

''I think there's a valid concern from staff. With the financial year end, with two council-controlled organisations being incorporated back into QLDC, a lot of staff said we support the change but we think it might be happening too quickly. We've heard that and modified the pace of change accordingly.''