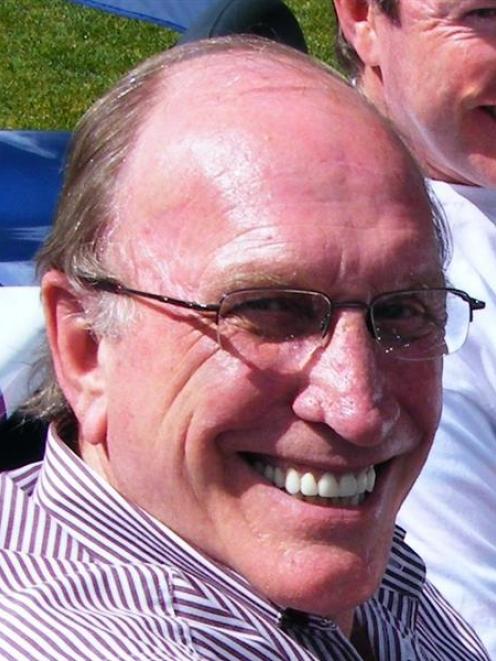 Clive Geddes
The appointment of the Queenstown Lakes District Council's chief executive will be discussed at the full council's final meeting for the year today, with the public excluded.

An announcement could be made before Christmas.

The council interviewed the three short-listed candidates last week, narrowed down from 40 applicants.

The $280,000 per annum position was advertised earlier this year and applications closed on October 12.

The position has been held by Duncan Field since 1997.

His contract expires in February.

Deputy Mayor John S Wilson, of Wanaka, said the council would be asked to "approve or otherwise" a proposed appointment.

Pending approval, there would then be a formalising process to follow, which would also be done privately.

"I would expect . . . to make sure that decision's release to the public can be affected before Christmas."

Mayor Clive Geddes declined to comment on the standard of the applicants, saying such details were confidential.