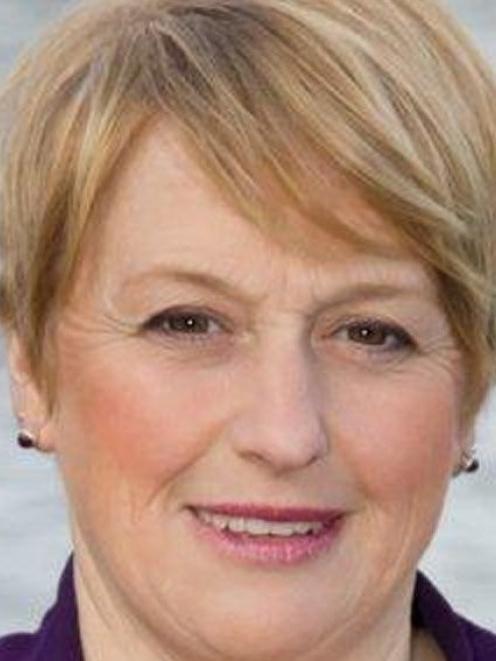 At a full council meeting in Queenstown, The Property Group senior consultant Ian Thompson, of Christchurch, said while the Gorge Rd building, which at 35% of current code was not technically at risk in an earthquake, that ''does not say `everybody gets out alive' ... in a significant event''.

''They [buildings] don't all react ... how they were originally designed.

''There are a number of factors that could happen [but] we've got, potentially, a brittle collapse situation.

''The structural and engineering reports [indicate] it's got similar things to the CTV building in Christchurch.

However, Mayor Vanessa van Uden said the Gorge Rd site, by the Government's definition, was not ''earthquake prone''.

''Last time I looked, liquefaction happened after an earthquake.

''Standards for this country say 35% is not earthquake prone. That's the basis of people getting out alive.''

At present, 66 staff work from the Gorge Rd site, including library staff.

The TPG report said the site had been identified as ''potentially liquefaction prone''.

''The structure of the building - large floor plate at first floor level of precast concrete and concrete reinforced brick and reinforced masonry piers - constitutes a stiff brittle structure which, in the event of liquefaction, poses a risk of potential collapse.

''Such a collapse has the potential for life threatening consequences.''

Upgrading the building would cost about the equivalent of a new building, the report said.

Cr Ella Lawton asked whether staff felt concerned about working from there.

Corporate services general manager Meaghan Miller responded: ''I can assure you that staff are uncomfortable in this building.''

Cr Calum MacLeod then asked if Ms Miller would want her ''son or daughter working here''.

But Ms van Uden said she also worked in the building and ''I don't think there's any difference working in this building than [others in the CBD]''.

Chief executive Adam Feeley also weighed into the debate, reminding councillors he would be the only person facing prosecution in a worst case scenario event.

''[What] I'm advocating to this council is that there should be a commitment to moving out within a defined timeframe.

''I think there's scope for debating what this timeframe is ... but, doing that piece of work requires a decision from you as elected members.''

Ms van Uden proposed to amend the recommendation to include the immediate relocation of the Emergency Operations Centre (EOC) to the Queenstown Events Centre.

Ms Miller said although a training exercise had been held at the site, there was still costing to be done to ensure a generator was there.

Councillors ultimately agreed to relocate the EOC and for Mr Feeley to look into accommodation for all staff - at present spread over three sites - for the next two to five years, as well as report back to the November meeting on long term options.

Ms van Uden said she also wanted advice from the Minister of Building and Housing as to the council's obligations under the Health and Safety Act versus the New Building Standard.