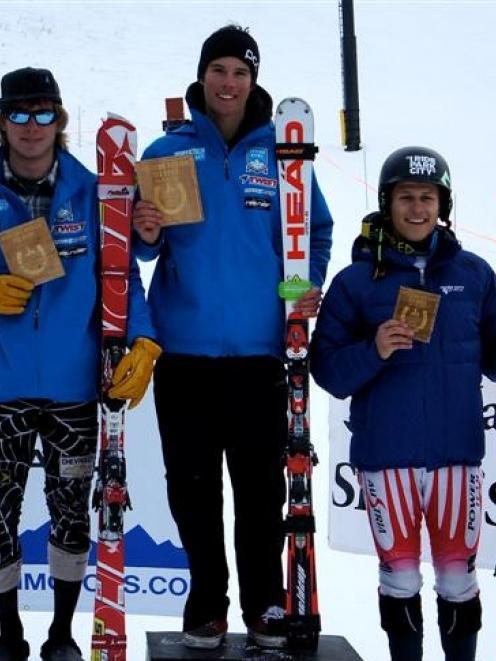 The 19-year-old athlete won a gold and a silver in both the giant slalom and slalom in International Ski Federation (FIS) series events last week.

"It was a very good achievement to get in the States against the Americans and nice to get the podium placings, but his main goal at the moment is not to get the podium, but to get his points down."

Barwood is now competing at Winter Park, Colorado, where he had a "brilliant" first run on Tuesday's giant slalom event, starting 28th and finishing 16th - second for under 20 years.

However, he "blew it" in the second run, finishing 28th and sixth for under 20.

Competition has been delayed because of a snowfall of 30cm.

Mr Barwood said that together with his fellow academy competitor, Adam had been travelling for up to 18 hours at a time between ski areas, to compete at as many events as possible.

His coach reported that the academy had won 10 out of 12 possible podium placings at the four Snow King FIS races, and Barwood was the top performer.

"It was one of my big goals when I started to coach New Zealand athletes to show that these Kiwis can be skiing and competing with the best in the world," Birgmann said.

"Adam and Finlay [Neeson, Ruapehu Snow Sports] showing that it can be done and their dedication, commitment and professionalism gives me the motivation to push and work even harder with them in the future to make it happen." Birgmann said Barwood and Neeson (18) had been working harder than any other young New Zealand ski-racing athletes in the past few years. 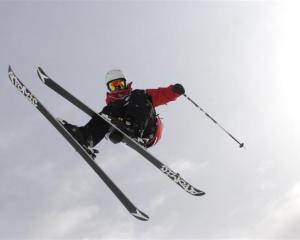 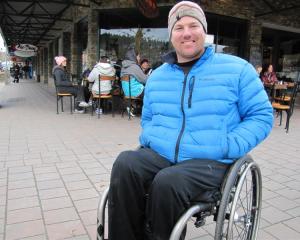