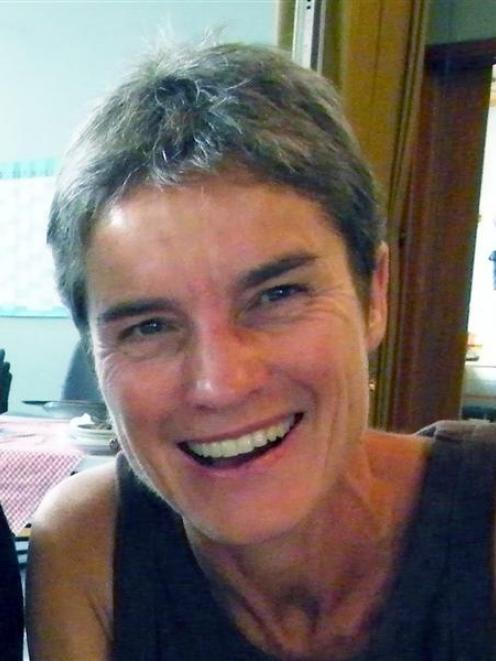 Cath Gilmour
Queenstown Lakes district councillor Cath Gilmour has questioned the payment of $44,000 to former chief executive Duncan Field, claiming she and other councillors had no say in the decision.

In a letter to the Otago Daily Times yesterday, Cr Gilmour said she was "appalled" to read in last Saturday's newspaper about the two payments, saying they were wrong "in both principle and process".

But Mayor Clive Geddes denied this yesterday, saying councillors had given the QLDC executive group the mandate, at a public excluded meeting on December 16, to deal with it as an employment matter.

"The Duncan Field to Debra Lawson transition is done and dealt with, and I am not prepared to comment any further on this matter," he said.

"We gave a mandate to the Mayor's office to deal, on the council's behalf, with all employment matters relating to the chief executive position, and agreed all communication about this case should be through the Mayor, so I will not comment further at this stage," he said.

"The first I and several other councillors knew of these payments was when we read about them in the media.

"There was no open discussion, no meeting and no vote about the payments," Cr Gilmour said in her letter.

"Nor, despite asking for it, have I been shown evidence of any delegated power under which these decisions were made by the Mayor and his executive team."

She agreed Mr Field's holiday pay should have been paid in full, but said she did not see how the other two payments were justified.

"To spend this $44,000 to make Mr Field's departure `as smooth as possible', as Mayor Geddes justified the payment, was wrong in both principle and process," she said.

Contacted later yesterday, Cr Gilmour said the payments were the result of not applying proper process in a timely manner.

"I have queried why we didn't ask Duncan to work throughout his notice period instead.

"That way we would not have been without a CEO for a month.

"This is not a good way to spend the ratepayers' money."