Airport hearing date due next month 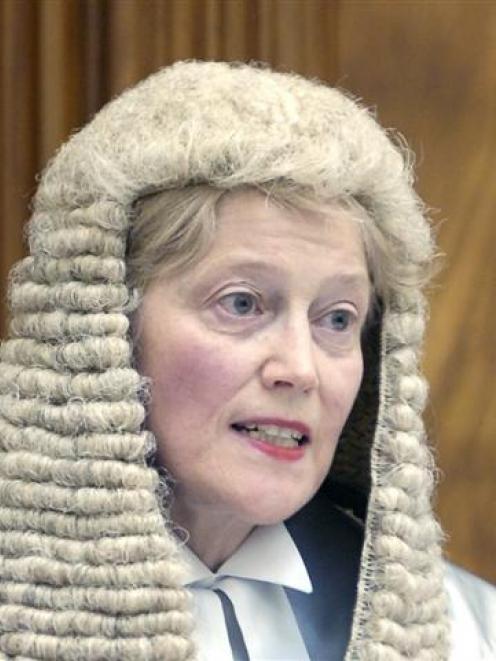 Justice French
A three to five-day High Court hearing about the strategic alliance between Queenstown Airport Corporation and Auckland International Airport Ltd is likely to take place next year.

The date will be set next month.

The controversial strategic alliance, under which QAC created and sold 24.99% new shareholding to Auckland Airport for $27.7 million, was announced publicly on July 8.

Auckland is hoping to increase its shareholding to between 30% and 35% before June 30 next year.

On August 18 both Air New Zealand and QCSAG lodged applications with the High Court at Invercargill over the alliance, seeking a judicial review and an injunction to stop Queenstown Airport issuing any further shares.

Following Thursday's teleconference, Justice French issued a minute, advising the hearing for the matter was likely to take between three and five days.

Justice French said the defendants had sought "timetabling orders" with their concern being the "delay, given the time constraint of 1 July, 2011".

However, Air New Zealand and the QCSAG thought timetabling orders were "premature" and should be deferred.

"After hearing from counsel, I decided that the most appropriate course of action was to defer timetabling until after the conclusion of discovery and inspection."