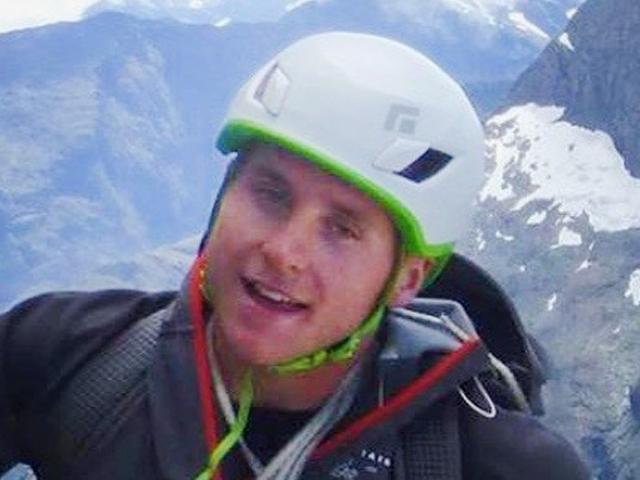 Conor Smith
The father of a promising climber who died in a fall in Fiordland’s Darran Mountains says his son never felt pushed by his New Zealand Alpine Team mentors.

Neil Smith was giving evidence during yesterday’s third and final day in Queenstown of an inquest into the deaths of his son Conor (22) and Sarwan Chand (27), while climbing Marian Peak in 2017.

Mr Smith told coroner David Robinson he spoke to his son at least once a day after the latter moved to the resort in 2016 to join the team. 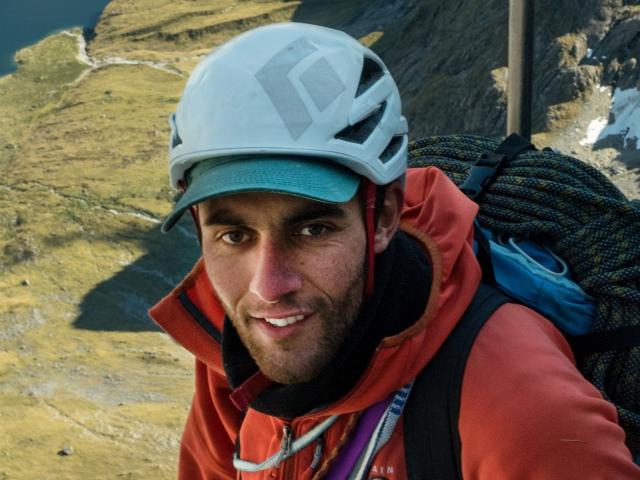 He had never got the impression his son felt pushed into doing anything beyond his capabilities.

‘‘Conor never once made mention of any possible pressure, or projects that had to be completed by a particular timeframe.’’

The team, an offshoot of the Expedition Climbers Club, was set up 2013. Climbers aged 18 to 25 can apply to join its three-yearly intake as mentees.

Since it was established, five of its members have died while climbing.

Mr Smith said he and his wife, Ann, held the team in ‘‘really high regard’’.

They were grateful to Conor’s Queenstown-based mentors — Ben Dare, Daniel Joll and Steve Fortune — for the ‘‘support, guidance and friendship’’ they gave their son.

The couple were aware of the inherent risks of climbing; Conor had discussed the issue with them because he wanted their ‘‘full support’’.

His son was a ‘‘structured and focused person with a hunger for knowledge’’, who regarded his membership of the team as a stepping stone for achieving his goals in life.

He had ‘‘found his calling’’ while completing an outdoor education course at Greymouth’s Tai Poutini Polytechnic, developing a circle of like-minded friends with whom he began climbing.

By the time he moved to the resort to join the team, he already had a good grounding in the sport.

Another witness, veteran Wanaka mountaineer and Land Search and Rescue member Lionel Clay, said when he went to Canada with the team in an unofficial capacity in 2017, he was ‘‘so amazed at it I wanted to get involved’’.

He climbed with Mr Smith and Mr Sarwan, regarding the former as the ‘‘complete package’’ of a young climber and Mr Chand ‘‘very focused and very competent’’.

He formally joined the team as an advisory mentor for last year’s intake of three mentees.

Asked by Mr Robinson about the allegation ‘‘floating around’’ that the team instilled ‘‘outsized confidence’’ in its mentees, Mr Clay said he had never heard mentors giving ‘‘reckless advice’’ that would cause mentees to climb beyond their abilities.

The preparation and advice Mr Smith and Mr Chand received before attempting the Maid Marian route — on which the pair died — was in his experience ‘‘second to none’’.

‘‘I just don’t see a problem with them undertaking a climb like that, knowing the history of what they’d climbed.’’

A non-publication order remains in place for a report on the accident commissioned by the Expedition Climbers Club, except for the report’s recommendations and the club’s formal responses to those recommendations.