Getting a grilling on water, development 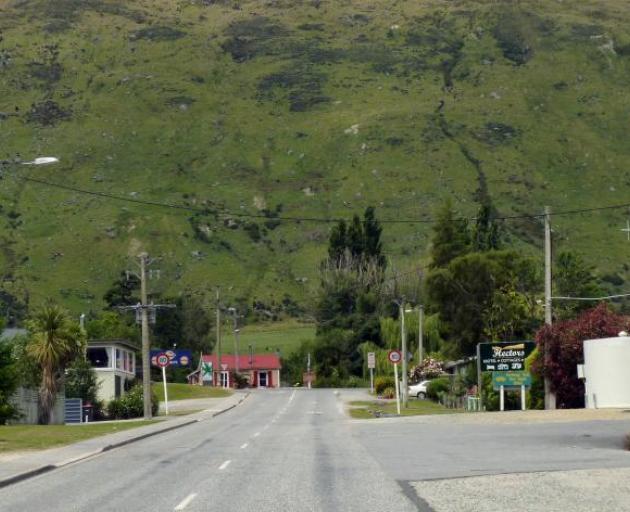 Kingston. Photo: ODT files
Candidates for local body elections who attended a meeting in Kingston yesterday comfortably outnumbered the residents who turned up to grill them.

The Kingston Community Association invited all candidates seeking election for the Queenstown Lakes District Council, the Otago Regional Council and the Southern DHB to attend yesterday morning's meeting in the town.

About 10 residents turned up to hear from the 15 candidates who were able to make it. Six could not attend.

During the 90-minute meeting, Kingston's long-standing issues, particularly the town's need for an affordable reticulated water and sewerage system, and concerns over a 900-plus lot development planned for the town by Kingston Village Ltd, were canvassed.

The developers would be installing the reticulated water and sewerage system for the new properties. However, latest estimations were that it would cost existing residents $44,000 each to hook into - and it could be at least five years away.

Mayoral candidate Nik Kiddle said there was already a total of $29million allocated towards Kingston in the council plans for water and wastewater to be spent over the next five years.

"The most important thing for this community to do is make absolutely certain that money ... actually comes here and gets spent."

When quizzed, incumbent mayor Jim Boult said he was unaware of a sewerage design scheme given to the community by New Zealand Aluminium Smelters, about a decade ago, which nothing had come of, but was happy to discuss that further with the community.

Another concern was the proposed access to the Kingston Village site using Kent and Oxford Sts. Last year, a petition against that plan drew about 385 signatures, almost the town's entire population, in 10 days.

Mr Boult said the developers met the Kingston Flyer owners earlier this month to work on an agreement to secure an easement to connect an access over State Highway 6 to "get rid of that issue".

"I heard you on it. That's why we're trying to get the parties together," he said.