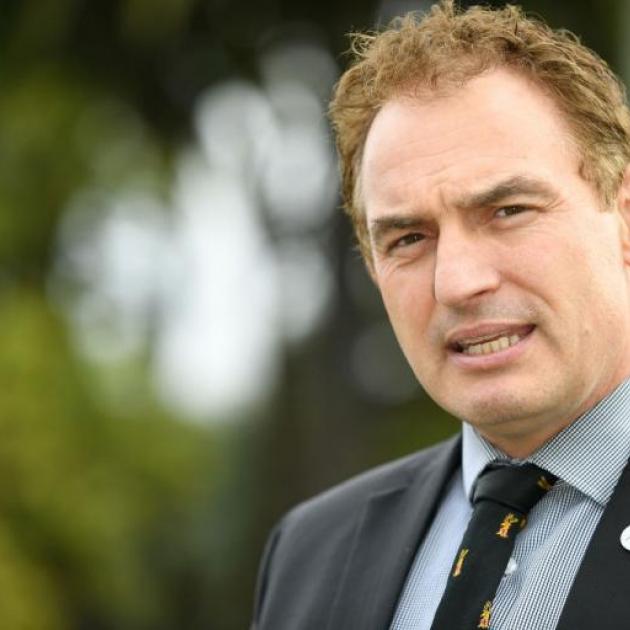 Yesterday, National Party leader Judith Collins ramped up calls for a transtasman bubble, saying if Prime Minister Jacinda Ardern continued to drag her heels, she would "end up with the death of Queenstown on her".

Last week, the Otago Daily Times reported about 60 downtown Queenstown businesses expected to close in the next three months, according to a Queenstown Chamber of Commerce business confidence survey.

Queenstown Lakes Mayor Jim Boult said yesterday while he did not think the border delays would "kill Queenstown", he remained concerned about what would be left for international visitors when they returned.

"On this occasion I do agree [with Ms Collins] that the tourism industry and our part of the world is being dealt a massive blow by all of this.

"The tourism industry ... is paying a massive price for the Government’s decision to close our borders.

"While I fully understand the health of Kiwis comes first, I do think the time has come where we need to open our borders to Australia."

Mr Nash said while he acknowledged there were businesses in the Wakatipu "doing it tough", there were also businesses doing well.

"As Mayor Boult has said, it is a two-speed economy at the moment.

"You have the building and construction and housing and infrastructure sectors doing well, and you have some in the hospitality and tourism sector who have been hit by the loss of international tourism.

Ms Collins said talks around a transtasman bubble had been going for more than nine months and there was still no sign of it.

"The Australians have given up on us, and have simply said New Zealand needs to get its act together and start opening this up.

"We have, at the moment, Queenstown and other towns dependent on tourism which are actually dying.

"And if the Prime Minister doesn't pull finger and get on with this [she is] going to end up with the death of Queenstown on her."

Mr Nash said the Government was working hard to open the bubble "as soon as we can in 2021".

"We want a bubble.

"We remain committed to it."

Mr Boult said he had invited Mr Nash to a meeting with industry operators and business owners while he was in Queenstown this Friday.

"I can tell you his office has advised me that he does not have time for such a meeting when he is in Queenstown.

"I am disappointed because I thought it was a good chance for the minister to explain the Government’s position to local businesses."

While no private meeting had been arranged between him and Mr Nash, he had been invited to attend another engagement, in Arrowtown, with him, Mr Boult said.

Areas of the South hardest hit by the closure of international borders will feature as part of a visit by Tourism Minister Stuart Nash this week.

His tour of the South comes amid sustained criticism of the Government from National and some businesses over support for the tourism sector and the lack of a Trans-Tasman bubble.

“I will hear first-hand from local mayors and councillors, small businesses, employers, community organisations and iwi about how they are responding to the impact of closed borders,” Mr Nash said.

He said he had been upfront that mass-scale international tourism was unlikely before 2022 but said the Government was working hard to open a Trans-Tasman bubble as soon as it could this year.

"Although we have had community cases here, and there have been community outbreaks in Australia which have slowed things down, the work has never stopped. We remain committed to it."

The Government was on track to vaccinate the majority of New Zealanders against Covid-19 by the end of the year, which would be a crucial step for the tourism industry.